In most cases, AstraZeneca gathered information about marketing approvals from the state departments by using the RTI (Right to Information Act) route 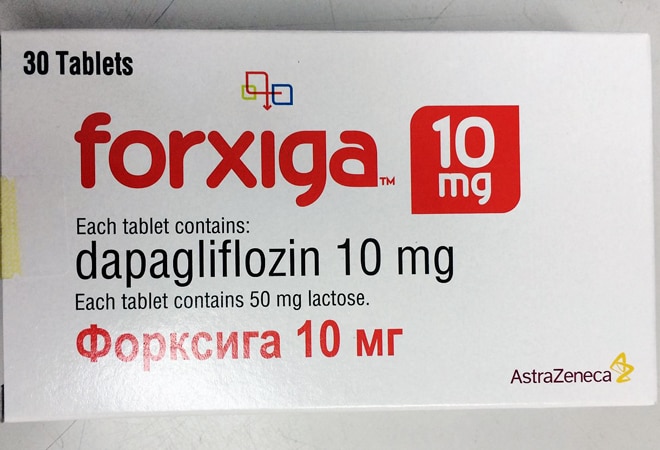 The court cases are against alleged infringement of AstraZeneca's patent rights by the local pharmaceutical firms.  While the basic (genus) patent on Dapaglifozin - a drug that generated $1.54 billion through global sales under brand names Farxiga and Forxiga in 2019 - expired on October 2, it is still protected by a more specific  (species) patent till May 15, 2023, in India. Indian firms are contesting the second patent claim.

The pharmaceutical companies facing the litigation heat are Natco, Ajantha, Torrent, Emcure, Intas, Alkem, MSN, USV, Zydus, Eris and Micro Labs. The complaint filed against West Coast Pharma was settled on August 25 after the company gave an undertaking in the High Court that it recognises the patent rights of AstraZeneca and will not manufacture or market Dapagliflozin in any form that may amount to infringement of the patents.

Dapagliflozin is marketed in India by Sun Pharma and Abbott Healthcare through licensing agreements with AstraZeneca.

The litigation series began after AstraZeneca approached the Court against Hyderabad based Natco Pharma's decision to launch generic Dapagliflozin under the brand name 'Dapnat' in March 2020. AstraZeneca's petition says that the patent on the drug, which was introduced in Indian market after obtaining appropriate permission in 2015, was not subject to neither pre grant nor post grant objections.

Natco took advantage of the pandemic and launched the drug, and flooded the market with drugs worth Rs 20 crore, the complaint says. In its response, Natco said it has stopped the production and sale of Dapnat till December 31, 2020, and given the difficulty to recall the products it has already sold, the company will give a bank guarantee for Rs 3 crore that can be encashed by AstraZeneca in case of a Court verdict in favour of the MNC.

The litigations took a new turn after five companies - Zydus Healthcare, MSN laboratories, Eris Life Sciences, USV Limited and Alkem Pharma- announced plans to launch respective branded generic versions of Dapagliflozin after the expiry of the basic patent on October 2. The charges against another set of firms - Micro Labs, Emcure Pharma and Intas Pharma - were centered around the market approval they had received from state drug regulators to manufacture and sell the product, thereby making them potential 'patent infringers' in the eyes of AstraZeneca. The case of Ajantha Pharma and Torrent Pharma were also similar, though the complaints are against their plans to export generic versions of Dapagliflozin.

In most cases, AstraZeneca gathered information about marketing approvals from the state departments by using the RTI (Right to Information Act) route.  The 'patent infringement' cases are being contested by home grown firms as they argue that the 'species' patent will not be upheld by the court. For instance, the counsel for Emcure Pharmaceuticals had argued that the claim of differentiation "oxygen methyl [OME] and oxygen ethyl [OET] are similar and, therefore, this is a case of evergreening or an attempt by the plaintiff (AstraZeneca) to re-monopolize the compound..."

Except the petitions against Natco Pharma, Ajantha Pharma and Micro Labs which are to be taken up next by the Court on November 9, 10 and December 10 respectively, the other cases are being heard continuously by the Court, including today, on October 13. The outcomes of the litigations are keenly watched as it may have an impact on patent expiries and subsequent generic competition in Indian pharmaceutical market in the future too.