Coronavirus: Biocon founder and chairperson Kiran Mazumdar Shaw says that in a matter of about 120 days the company has moved from applying for commencement of trials on coronavirus patients to getting the final approval for commercialisation 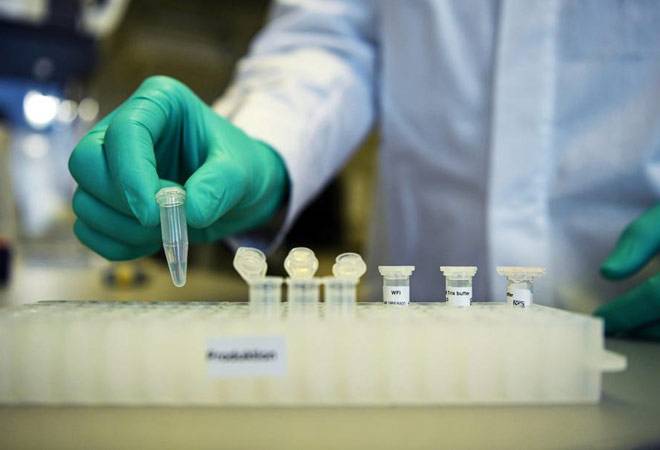 In what seems to be a landmark move, Indian company Biocon got approval from the Drug Controller General of India on Friday to use Itolizumab on COVID patients. It is a drug that the company already has in the market and is used to treat patients with psoriasis, a debilitating skin ailment. The linknode between the two ailments - psoriasis and COVID -  being the drug's ability to tone down the aggressive and self-damaging response of the body's immune system. In COVID, as the virus multiples and progresses within the body, the immune system of the body starts to overreact. This is called the cytokine storm in medical lingo but a term that has now entered common parlance.

However, here is the caveat: Since it helps calm the immune system down, it needs to be given only in moderate to severe cases and never in the early stage of the viral attack. It therefore  needs to be administered with caution and under medical supervision as it is to be used only at a stage when the patient needs oxygen support. In the early stage when the virus strikes the body needs its immune system to be strong and to fight.

What stands out about the drug is that it has been developed by Biocon. The molecule was originally licenced as an early stage asset from the Centre for Molecular Immunology, a cancer research institute in Cuba. Biocon developed the drug in 2006 and in 2013 got the Indian drug regulator's approval to treat psoriasis under the brand name ALZUMAb.

Biocon founder and chairperson Kiran Mazumdar Shaw says that in a matter of about 120 days the company has moved from applying for commencement of trials on coronavirus patients to getting the final approval for commercialisation. "Everyone has taken this up with a sense of urgency," she says with a palpable sense of relief. In terms of cost, Shaw says, the MRP is Rs 7,950 per vial and patients will typically need four vials. All around, it is likely to cost Rs 32,000 at the most.

The trials, she says, were done in four centres, two in Mumbai (KEM and Nair hospitals) and two in Delhi (LNJP and AIIMS). "We also had an open label randomised trial which means some patients were kept on standard of care and another set of patients given this drug on top of standard of care (which could be anything from paracetamol to steroids) and all the patients on Itolizumab recovered." "The day after the drug was administered, the oxygen support levels started coming down and within two weeks most recovered were discharged and that is why, it is so significant," she says adding, "Had this happened in the US, people would be shouting from rooftops."

All the doctors who used it were apparently very happy with the results. As the news spread within the medical community -- and because this was an approved drug for psoriasis -- many started using it off-label (use of a drug for an unapproved indication). Over 100 patients are said to have benefited from off-label use.