AGR dues: Sunil Mittal pointed out that AGR payments have put an "extraordinary" load of penalties and interests. He added that the companies will have to bow before the Supreme Court's order nevertheless 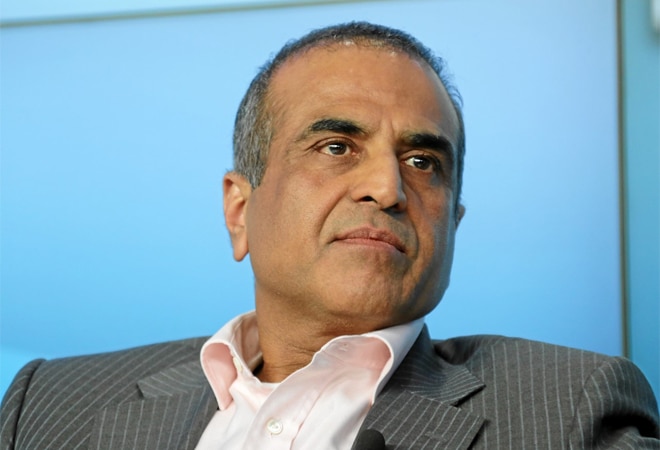 Chairman of Bharti Airtel, Sunil Bharti Mittal said that the Indian telecom sector could reduce to two companies due to the current financial stress faced by the sector. His comments come amid the ongoing Adjusted Gross Revenue (AGR) dues case underway in the Supreme Court.

"We could well be down to two companies given the financial stress in the sector. Unless promoters of the third company decide to bring in large amounts of capital, sustainability will be in difficulty. Airtel has also been badly hit. We have managed to pump in new capital, rights issues and QIP placement. The third operator may want to do the same to raise capital," said Mittal to CNBC-TV18.

He pointed out that AGR payments have put an "extraordinary" load of penalties and interests. Mittal added that the companies will have to bow before the Supreme Court's order nevertheless. He said that time alone will not suffice as there would be interest to be paid on staggered payments. Airtel is required to pay Rs 43,980 crore as AGR dues, out of which the company has paid Rs 18,004 crore. It is now seeking a 15-year timeline to pay the rest of the dues.

"Can't afford to continue hammering on the spine of the digital sectors," added Mittal.

Mittal, who has been aiming for better Average Revenue Per User (ARPU), said that earning $2 or around Rs 150 for 16GB is not sustainable for the companies. He added that telcos are not demanding $50-60 but in the range of $5 or around Rs 300. "If people are consuming content online, they need to be able to pay accordingly," he said. He expects Airtel's ARPU to cross Rs 200 in next six months.

Mittal added that governments should be less litigious with the industry. If the government loses a case, they should not look to take it to the next level, he said. The recently announced Taxpayers' Charter is a step in that direction, he mentioned. Mittal further added that the government should focus on Vivad Se Vishwas too.

Sunil Mittal is also hopeful of fundamental changes after the pandemic. He predicted the advent of a "digital world". Mittal said the last five months have done what the last five years could not do. "People like me who never did e-commerce, are now fully reliant on it, a brilliant discovery even for my generation," he said.