While the DoT's estimate for the total AGR dues of Vodafone Idea is Rs 53,000 crore, its self-assessment estimated the total amount to be Rs 21,533 crore 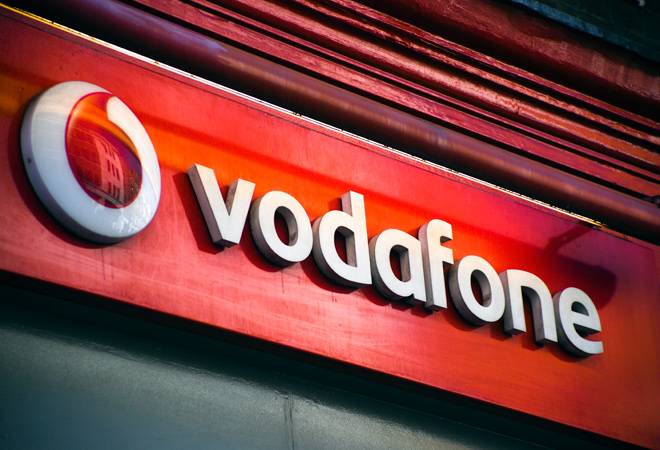 Vodafone Idea has paid the full principal amount of Rs 6,854 crore towards the AGR dues, as mentioned by the company in a filing. The telecom operator paid Rs 3,354 crore to Department of Telecommunications (DoT) on Monday.

The company said that according to its self-assessment of the AGR liabilities, Vodafone Idea is liable to pay Rs 6,854 crore for the period from FY 2006-07 to FY 2018-19. According to its filing, the company had earlier paid a sum of Rs 2,500 crore on February 17 and another Rs 1,000 crore on February 20. Vodafone Idea today further paid the amount of Rs 3,354 crore to DoT as "the balance part of the principal amount towards AGR liability".

Upon the announcement, shares of Vodafone Idea climbed 19.89% to touch the day's high of Rs 6.75 on BSE today.

The company had earlier told DoT, Finance Ministry and Niti Aayog in a letter that it will take 15 years to pay the estimated amount of Rs 53,000 crore. The telco had also sought Rs 8,000 crore of GST refund in licence fee and spectrum usage charges as pressure mounted from the government and Supreme Court to pay up.

As mentioned in a BusinessToday.In report, governments were mulling bringing an ordinance to change the definition of AGR in an attempt to provide relief to the distressed sector.

The Supreme Court is scheduled to hear the modification plea on the payment schedule of AGR dues on March 17.