By favoring one type of customers over others, Airtel is expected to court a controversy around net neutrality. As per net neutrality rules approved by Digital Communications Commission (or the erstwhile telecom commission) in July 2018 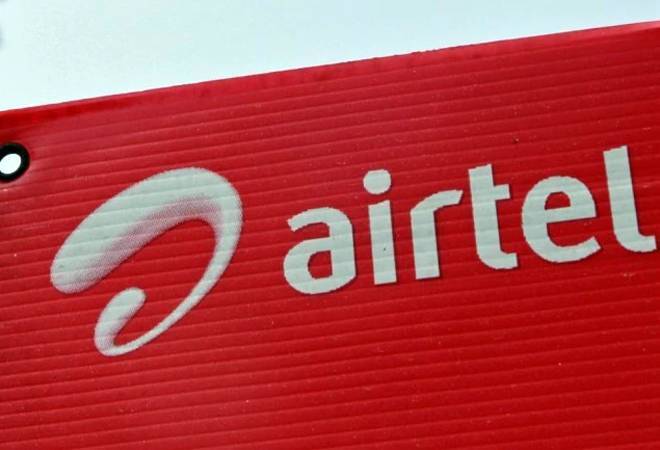 The country's second-largest telecom operator Airtel has introduced a new initiative under which the company will be giving preferential treatment to its postpaid customers. The Airtel Platinum mobile customers, who have monthly plans of Rs 499 and above, are going to get faster 4G data speeds on their devices as the telco plans to connect them to its network faster than other customers. If a particular category of (high-paying) subscribers are able to latch on to the Airtel's network faster, it essentially means that they can get faster speeds (download and uploads), seamless voice calls and an overall better quality of services. At the back-end, Airtel has already recalibrated its network to enable this move.

"Airtel has deployed advanced technologies that give its Platinum mobile customers preference on the network. As a result all Platinum customers will experience faster 4G speeds," the telco said in an official release.

By favoring one type of customers over others, Airtel is expected to court a controversy around net neutrality. As per net neutrality rules approved by Digital Communications Commission (or the erstwhile telecom commission) in July 2018, the telecom service providers cannot discriminate against content and services by blocking, throttling or granting them higher speed access. While implementing one of the stringent rules in the world, the DCC has effectively ban any form of discrimination.

In 2017, telecom regulator TRAI had come out with a set of recommendations that clearly stated that "improper (paid or otherwise) prioritisation may not be permitted."

Airtel sources, however, say that this is not discriminatory since the company is not giving free internet, extra data or preferential treatment to any apps. Airtel says this step is essentially to upgrade its low-end customers to higher-value plans - which is the long-term strategy to improve its ARPUs (average revenue per user).

"Think of it like a home broadband plan. Customers who buy higher value packs are given better speeds (20 Mbps, 50 Mbps, and so on), and more data. Similarly, a business class passenger gets more legroom and amenities as compared to economy customers. Globe Telecom in the Philippines is offering similar facility," says the Airtel source.Also Read: Airtel sells 25% stake to US-based Carlyle for Rs 1,780 crore
Also Read: Bharti Airtel share gains over 2% as Carlyle to invest Rs 1,780 crore in telco's data centre arm


It's expected that over 16 million (postpaid) users would be covered under this scheme, which is about 5 per cent of total subs base (329.07 million).

"Globally, the regulations around net neutrality ask internet providers to treat all kinds of traffic equally, regardless of users, applications, and services. One has to wait and see how the regulator and DoT (department of telecom) react to it," says a telecom consultant.

But this is not perhaps the first time Airtel is treading on thin ice. Four years ago, the TRAI barred zero-rated services like Airtel Zero and Facebook's Free Basics with a maximum Rs 50 lakh penalty for violators. Soon after its launch in April 2015, Airtel Zero had to face severe criticism from net neutrality proponents, and the service was shut down within a year.

While the telco maintains that its latest offering is non-discriminatory, experts say, if Airtel plans to give preferential access to some customers, it would surely downgrade the quality of services for others. The TRAI is currently holding a consultation on the reasonable traffic management practices that should be allowed for telcos.