Airtel, Vodafone Idea subscriber? Should you port out

Both Airtel and Vodafone Idea face huge monetary burden due to AGR, but none of them has said they will close down operations. Instead, both have said they will pay the AGR dues 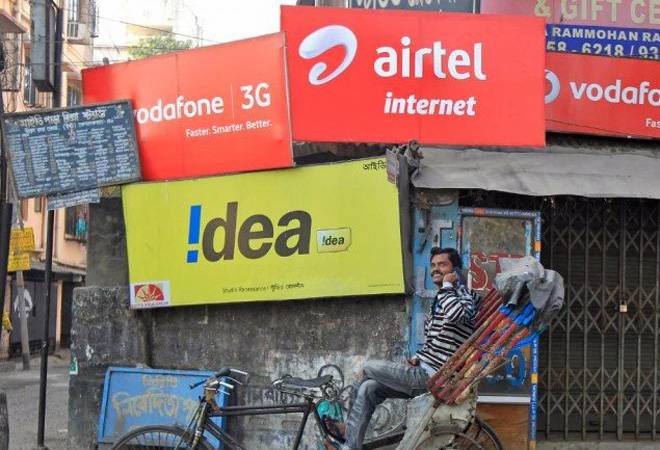 Supreme Court's order on Rs 1.47 lakh crore worth of AGR dues has triggered rumours about the alleged impending shutdown of two of India's largest telecom companies Vodafone Idea and Airtel. In fact, WhatsApp forwards saying subscribers of these two telcos should change their service provider have been doing the rounds.

So should subscribers port out?

Yes, both Airtel and Vodafone Idea face huge monetary burden due to AGR. But, both have said they will pay the dues. Moreover, Airtel paid Rs 10,000 crore on Monday.

Airtel is definitely not shutting down. The telecom operator's spokesperson confirmed to BusinessToday.In that, it will pay the balance amount after completing the exercise of calculating (AGR) dues across 22 circles which will take at least a week to ten days. The company added that it shall make the payment before the next date of Supreme Court's (SC) hearing which is on March 17.

However, now Vodafone Idea has said it will clear its AGR dues. The telco said on Monday that it can immediately shell out Rs 2,500 crore and pay another Rs 1,000 crore by February 21.

The telco appealed to the apex court that the department of telecommunication (DoT) should not take any forcible action and call forth any bank guarantees as it would further hinder its operations. However, the SC did not grant Vodafone Idea any relief.