Bharti Airtel's spokesperson confirmed to BusinessToday.In that, it will pay the balance amount after completing the exercise of calculating (AGR) dues across 22 circles which will take at least a week to ten days 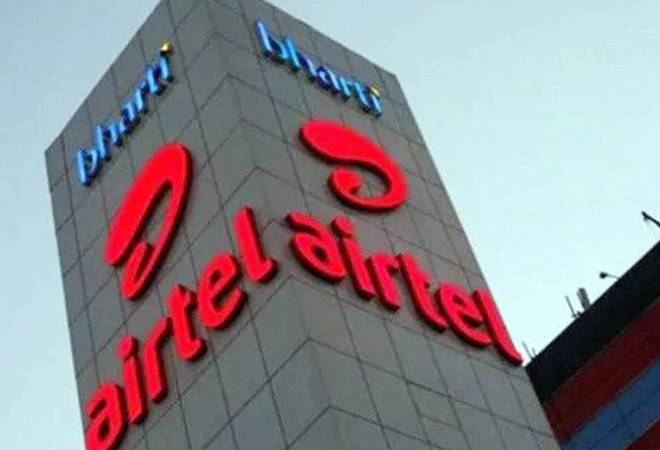 Bharti Airtel said on Monday that it has paid Rs 10,000 crore to the telecom department as part amount of its adjusted gross revenue (AGR) dues. The telecom operator's spokesperson confirmed to BusinessToday.In that, it will pay the balance amount after completing the exercise of calculating (AGR) dues across 22 circles which will take at least a week to ten days.

The company added that it shall make the payment before the next date of Supreme Court's (SC) hearing which is on March 17.

"The total amount of Rs 10,000 crore has been paid on behalf of Bharti Airtel, Bharti Hexacom, and Telenor. We are in the process of completing the self-assessment exercise expeditiously and will duly make the balance payment upon completion of the same, before the next date of hearing in the SC," Bharti Airtel said.

The company also stated that it will also provide supporting details at the time of paying the balance amount.

The telecom department on February 14 began issuing orders asking firms such as Bharti Airtel and Vodafone Idea to clear past dues immediately.

The DoT, which faced the ire of the Supreme Court for putting on hold recovery of dues from telecom companies, had started issuing circle or zone-wise demand notices to the firms.

Airtel had previously responded to DoT order by offering to pay Rs 10,000 crore by February 20 and the remaining before March 17.

So far, only Reliance Jio has fully paid its AGR dues of Rs 195 crore.

Bharti Airtel share price had hit an all-time high of Rs 568.60 in early trade on Monday. However, it fell 0.25% to Rs 563 in the afternoon session on profit-booking.