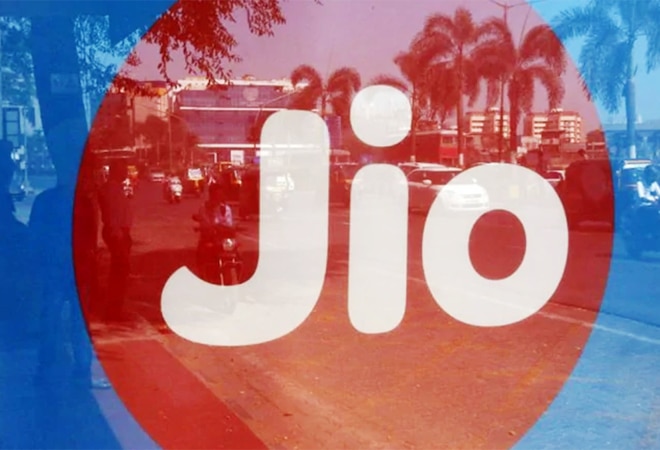 Reliance Industries Ltd (RIL) announced on Tuesday that Canada-based Brookfield Infrastructure Partners LP and its institutional partners have bought its (Reliance Jio's) telecom tower assets for Rs 25,215 crore ($3.4 billion). The investment will be in the form of around Rs 105 crore in equity and the remainder as debt.

Brookfield and a group of investors including Singapore's sovereign wealth fund GIC had inked a deal with RIL in December 2019 and had been awaiting regulatory approval.

Mukesh Ambani-led Reliance has been selling stakes in its digital unit to blue-chip companies in order to cut debt. This multi-stage deal to acquire Reliance Jio's tower unit marks it as the single-biggest private-equity deal ever in India.

The finalisation of the deal also marks a foray into the fast-growing telecom market in India, which in recent years has been upended by the launch of Jio (Reliance's telecom arm), whose cut-price packages have turned it into the country's biggest telecom carrier by subscribers.

With the number of people using the internet in India rising, the infrastructure that would widen its accessibility is a key building block.

The investment by the group is for around 135,000 communication towers used by Reliance's telecoms venture Jio Infocomm, GIC said in a statement.

"While we remain cautious in this period of high uncertainty, we continue to seek good, long-term opportunities in India," Seng added.

AGR case: SC to pronounce verdict today; hearing to start at 11.30 AM