Finance Ministry sources said that the government is seeking legal opinion on its future course of action, including challenging the award by filing of an application before the appropriate court in Singapore 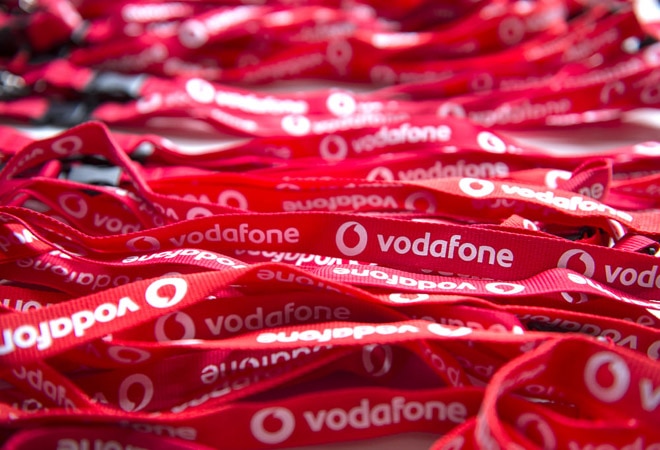 Finance Mininstry sources have said that the government will be carefully examining the options it has after the Permanent Court of Arbitration in Hague decided in favour of Vodafone in the retrospective tax case.

The sources said that the government is seeking legal opinion on its future course of action, including challenging the award by filing of an application before the appropriate court in Singapore, which is the seat of the arbitration.

The ministry sources acknowledged that the Arbitration Tribunal in September 25, 2020 order has held that the tax demand raised by the Indian Income Tax Department on the basis of the retrospective amendment is in violation India-Netherlands Bilateral Investment Promotion and Protection Agreement.

ALSO READ: What options does govt have in Vodafone tax dispute after adverse Hague verdict?

The tribunal has directed India to bear 60 per cent of cost incurred by Vodafone towards legal representation and assistance, which comes to 43,27,294.50 pounds, plus 50 per cent of the fees paid by Vodafone to the appointing authority, which comes to 3,000 euros. Thus, the total cost of reimbursement works out in Indian rupees to around Rs 40 crores. In addition, an amount of Rs 44.74 crore collected from Vodafone needs to be refunded in pursuance of the order of the Arbitration Tribunal. Thus, the total outgo on account of this award is estimated to be around Rs 85 crore.

Sources said that it was argued by the Vodafone that this transaction is not liable for taxation in India as the asset transferred, i.e. shares of CGP Ltd, are the shares of a Cayman Island company, not an Indian company. The Income Tax Department felt that such indirect transfer was designed only to avoid capital gain tax in India, and raised a demand of around  Rs 7,900 crore by holding that the said transfer of shares of CGP Ltd involves indirect transfer of Indian assets, i.e., shares of an Indian company (HEL Ltd).