On most relevant parameters, Airtel is doing better in Africa than India. Take subscriber growth, for example. In the past one year until June, the African operations have added 8.5 million subs as compared to a loss of 24.2 million (or 7 per cent subs) in India in the past one year to June 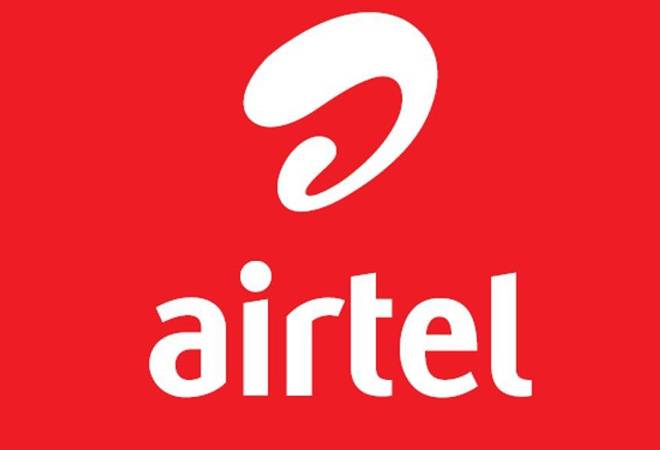 Recently, the country's third-largest telecom operator Airtel said that its African operations have crossed 100 million subscribers, making it the second-largest mobile operator on that continent. The subscriber growth in Africa is coming in at a time when the company's core telecom business in India has been under siege. The subscriber numbers are falling, profits have been erratic and customers are unwilling to pay more for high-speed LTE services, thanks to the disruptor Reliance Jio, which has brought down the 28-day tariffs to Rs 49.

On most relevant parameters, Airtel is doing better in Africa than India. Take subscriber growth, for example. In the past one year until June, the African operations have added 8.5 million subs as compared to a loss of 24.2 million (or 7 per cent subs) in India in the past one year to June. Similarly, the ARPUs (average revenue per users) are better in Africa ($2.7 or over Rs 190) than India (Rs 129). This is despite having a lower mobile broadband (3G and 4G) coverage in Africa than India. Airtel's broadband towers in Africa are less than 80 per cent of the total tower installed across 14 countries, whereas in India, the broadband towers make up over 97 per cent of the total coverage. In fact, out of 14 countries it operates in, it still doesn't have 4G services in two of them.

In terms of financial performance, Africa business is doing far better than Indian operations. In the quarter ended June 2019, the net income for Airtel Africa stood at Rs 292.4 crore as against Rs 1,398.2 crore of net losses in India. For the financial year 2018/19, Airtel's India operations posted net loss of Rs 4,841.8 as compared to net profits of Rs 1,612.2 crore in African operations.

The profits in African operations are helping Airtel to stay profitable - or minimise losses - at the consolidated level. But that was not the case a few years ago when Africa business was in deep trouble while Indian business was doing well. The fortunes of Africa and India business took dramatic turns around the same time in 2016. In India, the telco suffered a major blow when tariffs went down drastically after Reliance Jio's entry. It is still recuperating from that blow but there has been some improvement in India-specific metrics like ARPUs, which have been growing on the back of initiatives such as booting out low-grade subs from the network, and upgrading the existing users to higher-value plans.

In 2010, when Airtel acquired Zain Africa for an enterprise value of $10.7 billion, there were a lot of inefficiencies in the business. The previous owners did not care much about the operational and financial aspects. It took Airtel, which is a hardcore telecom company, five-six years to streamline the operations. Since then, the telco has more than doubled its subs base, started making profits and is today better poised to grow compared to Indian operations.

"Airtel Africa's footprint is characterised by low but increasing mobile connectivity, with a unique user penetration at 43 per cent, highlighting the potential for growth across its footprint," the telco said in a statement.

If Airtel has to survive in the cut-throat domestic market, it will continue to have large dependence on Africa. As for Bharti Airtel chairman Sunil Mittal, he can take pride in the fact that his ambitious bet to diversify in other geographies - and reduce the dependence on India - has paid off, and has silenced those investors who once questioned his decision.