Karbonn Mobiles Chairman Sudhir Hasija says he is waiting for the Android One launch in September - timed with the start of the holiday shopping season - to boost revenue growth. 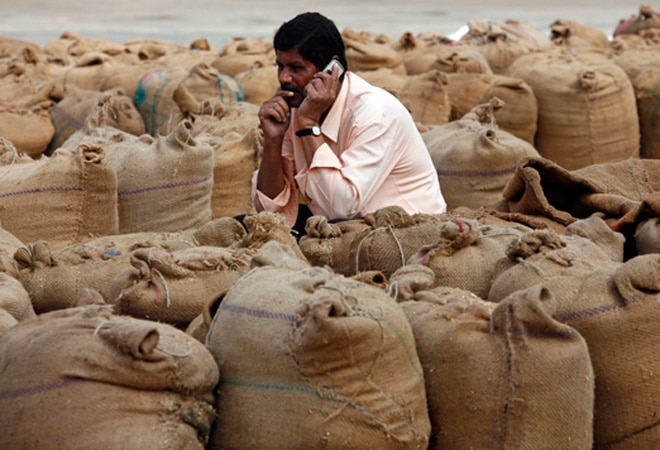 Karbonn Mobiles, the third-largest smartphone maker in India, expects to go public by 2016 as it bets on sales of Android devices made in partnership with Google Inc to boost revenue growth.

"Frankly, I've been delaying it for the last couple of years because I wanted to know my valuation ... and now my valuation has gone much higher in the last few years," Chairman Sudhir Hasija told Reuters.

Hasija said he is waiting for the Android One launch in September - timed with the start of India's holiday shopping season - to boost revenue growth.

"I am almost looking at 20 per cent revenue in two years now from exports to Europe, South Africa and Russia ...," Hasija said. "Google is also supporting us ... Probably this gives us a very very big leap."

Karbonn currently gets 5-7 per cent of its revenue from exports largely to South Asian markets such as Nepal, Bangladesh and Sri Lanka.

Karbonn is also scouting for locations in states with ports such as Gujarat, Tamil Nadu, Andhra Pradesh to build a factory to ramp up production.

The company, which ranks behind Samsung Electronics and Micromax in India's highly competitive smartphone market, currently sources its phones from China, Taiwan and Korea.

Karbonn shrugged off competition from the entry of China's Xiaomi Inc into the Indian market in partnership with local online retail giant Flipkart.

"We know the Indian market very well ... my main forte has always been distribution," Hasija said. "So for all these (China) guys to come and learn the whole distribution... especially going to tier 2 and 3 cities will take some time."

Google said in June it was working with three Indian manufacturers to develop a sub-$100 smartphone for the Indian market this fall, getting Android software into the world's third-largest and fastest-growing mobile markets.

As prices fall, manufacturers see huge opportunities for growth as most buyers in India use feature phones and first-time buyers often opt for sub-$200 smartphones.

"A new entry level price point is being breached by the Indian home grown vendors every quarter ...," research firm International Data Corp said in August. "This ultra low-cost segment may not sound a viable option to the repeat buyers, but it works well on the targeted segment."

Sales of smartphones grew 84 per cent in India in the second quarter of this year, according to IDC.

Smartphone users in India are expected to grow six times to 385 million by 2017 from 2014, according to a recent study by Google and A.T. Kearney.

Vodafone India gets board nod to borrow Rs 15,000 cr more