Earlier this month, the government approved a proposal for the auction of 2,251.25 megahertz of spectrum worth Rs 3.92 lakh crore at the base price 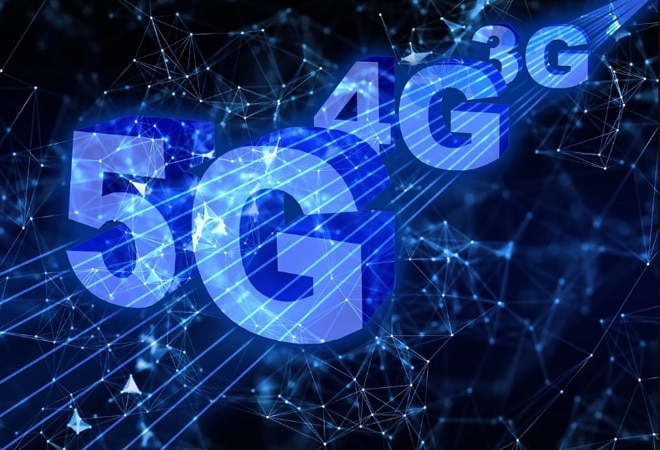 Industry body BIF has said reasonable reserve prices for spectrum allocated via auctions, rapid proliferation of public Wi-Fi hotspots through WANI framework and forward movement on 5G without any delay are sector issues that need to be prioritised for 2021. Further, rationalisation of high duties and levies will ensure viability of telecom operators and sustainability of services.

These key issues along with finalisation of Spacecom and Satcom policies, need to be placed high on policy agenda for the coming year, Broadband India Forum (BIF) President T V Ramachandran said.

"Widespread and affordable services, including upcoming 5G, is a fundamental requirement...rational and reasonable spectrum reserve prices in auctions will, therefore, be important," Ramachandran said.

Earlier this month, the government approved a proposal for the auction of 2,251.25 megahertz of spectrum worth Rs 3.92 lakh crore at the base price. The ensuing spectrum auctions, slated to be held by March, will not include bands that support 5G services though; as such no clear timelines have been drawn-up for 5G rollout, yet.

India is a "mobile first" nation, and adequate fiberisation - though desirable and long-term solution - has not happened so far.

At the same time, Wi-Fi proliferation in India is lower than other markets, Ramachandran noted, adding that widespread 4G and 5G services would require downloading capacities on Wi-Fi as well.

"I am very optimistic about PM WANI (Wi-Fi Access Network Interface). I hope that in 2021, we can get to the stipulated target of 2 million public Wi-Fi hotspots, maybe surpass it or even reach double those levels... we need more unlicensed Wi-Fi spectrum, along with next-generation technology, which is Wi-Fi 6," Ramachandran told .

The government recently approved setting up of public Wi-Fi networks and access points by local kirana and neighbourhood shops through public data offices model that will not involve any licence, fee or registration.

Elaborating on other priority areas for the sector, Ramachandran said that finalisation of Spacecom and Satcom policies will drive increased privatisation, liberalisation and innovation "which is the need of the hour".

He also cautioned that any delayed timelines on 5G may deprive the country of large opportunities and benefits, that accrue from fifth-generation services.

"By end 2021, spectrum auction for 5G should be held, and roll-out should commence," Ramachandran said and added that another area of priority should be release of E and V band spectrum.