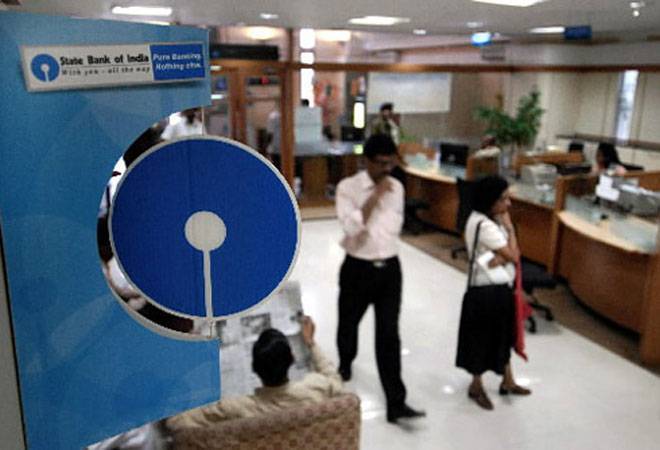 The surplus liquidity in the banking system courtesy demonetisation, which brought a huge spike in bank deposits, is drying up fast. Earlier this month, Nomura Global Research said that deposit growth had normalised back to 9.8% year-on-year in mid-October while bank credit also moved up. And now comes the news that the State Bank of India (SBI) has hiked interest rates on bulk deposits, reversing its sharp rate cut immediately after notebandi.

Yesterday, India's largest commercial bank increased rates on deposits from Rs 1 crore to Rs 10 crore by a percentage point, that is 100 basis points. The revised rates, applicable from today, are as follows:

According to a Times of India report, the revision in rates is a reflection of tightening liquidity because the move reduces the gap between retail rates and wholesale rates. Earlier this month, SBI had reduced interest rate on deposits below Rs 1 crore by 25 basis points. This move had reduced the gap between top yielding retail deposits and bulk deposits to 175bps (from 200bps earlier). With the latest increase in bulk deposit rates, the gap has further narrowed to 100bps.

However, C. Venkat Nageswar, deputy managing director, global markets at SBI, said to The Economic Times that the "decision was purely driven by arbitrage opportunities."

In any case, while the rate hike looks tempting, carefully shop around before parking your money. Media reports claim that these rates-even after the hike-are less than what's on offer at a few other banks for bulk deposits. For example, at ICICI Bank, the interest rate for 211-240 days tenure is 6.35%.