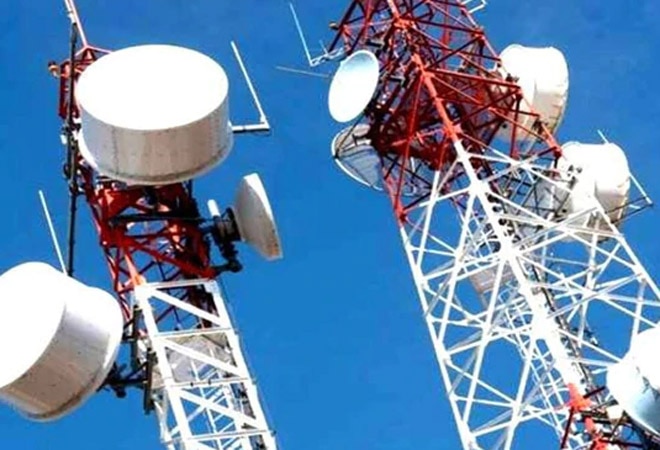 A total of 2,308.80 MHz spectrum in seven frequency bands was put to auction, including spectrum expiring up to December, 2021.

The government sold airwaves worth Rs 77,814.80 crore in the spectrum auction, with Reliance Jio emerging as the biggest buyer by acquiring spectrum worth Rs 57,122.65 crore.

In a release, the government said 855.60 MHz of airwaves were bought for Rs 77,814.80 crore in two days of auction, which concluded on Tuesday after six rounds of bidding. It had received bids of Rs 77,146 crore on the first day of spectrum auction on Monday.

"The value of the spectrum for which there are winning bids is Rs 77,814.80 crore. Hence, incremental bids for Rs 668.20 crore were made today," the release quoted Telecom Secretary Anshu Prakash as saying.

In a statement, Jio said it successfully acquired the right to use spectrum in all 22 circles across India. It acquired spectrum in 800 MHz, 1,800 MHz and 2,300 MHz bands in the auction.

The company, it said, has very well balanced spectrum for LTE services and future upgradation to 5G technology. With this acquisition, Jio's total owned spectrum footprint has increased significantly by 55 per cent to 1,717 MHz.

Earlier in the day, Airtel said the new spectrum will help it cover an additional 90 million customers in India, while Vodafone Idea said it will increase its 4G coverage and capacity.

The deployment of additional spectrum will help in improving the quality of service and customer experience of telecom consumers, the government said.

"Spectrum Usage Charges (SUC) for the spectrum acquired in this auction will be payable at the rate of 3 per cent of Adjusted Gross Revenue (AGR) of the licensee, excluding revenue from wireline services," the government said.