Tata Teleservices' loss widened on account of the company making provision of Rs 776.77 crore to be paid to the government. 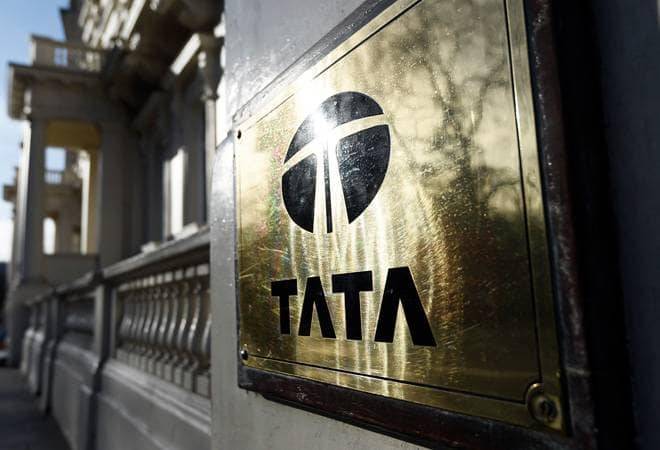 Telecom operator Tata Teleservices (Maharashtra) Ltd (TTML) on Wednesday reported widening of loss to Rs 1,070 crore in the April-June quarter mainly due to a provision of Rs 776.77 crore to clear revenue dues to the government. The company had posted a loss of Rs 228.6 crore in the same quarter a year ago.

Tata Teleservices loss widened on account of the company making provision of Rs 776.77 crore to be paid to the government.

The Supreme Court in October 2019 ruled in favour of the government and asked all telecom players to pay licence fee and spectrum usage charges as per claim made by the Department of Telecom.

As of March 31, 2020, TTML had provided Rs 2,423.37 crore towards licence fee, spectrum usage charges, interest, penalty and interest on penalty as applicable arising out of the SC judgement.

"Consequently, without prejudice and on prudence, during the quarter ended June 30, 2020 TTML has recorded an incremental provision of Rs 766.77 crore (including net interest considering interest rate as per the modification application filed by DoT on March 16, 2020 with effect from the date of Court Judgement) to give effect to the differential amount between the amounts of AGR dues stated as final in the SC order," TTML said in a financial report.

The provision also covers amounts for subsequent periods for which demands have not been received by TTML till date and the provision up to March 31, 2020.

"The amount has been provisioned in compliance with the accounting standards, strictly without prejudice to TTML's legal rights, claims, remedies and contentions available under law," TTML said.

The total revenue of the company declined by 16 per cent to Rs 247.82 crore during the reported quarter from about Rs 291 crore in corresponding quarter of 2019-20.