The buzz is that the new regulatory framework, which aimed to make TV viewing more transparent and affordable, hasn't worked as planned. So TRAI is now planning to look into mechanisms that can help bring down tariffs. 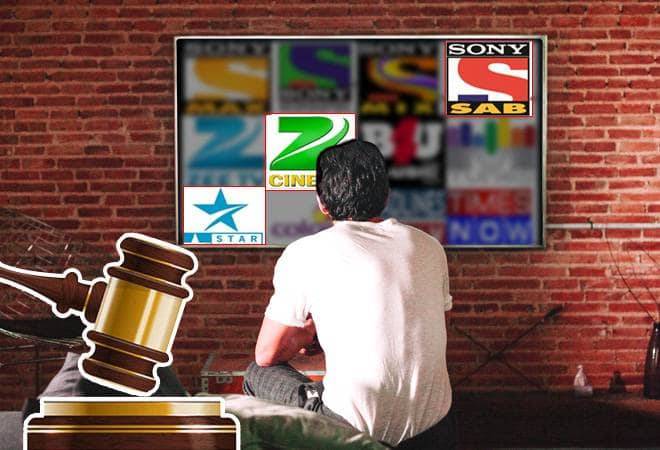 After roping in Broadcast Engineering Consultants India Ltd (BECIL) for conducting audits to ensure that cable TV and DTH companies are complying with its new regulatory norms, the Telecom Regulatory Authority of India (TRAI) is reportedly mulling a consultation paper aimed at reducing monthly TV viewing bills for consumers. The new tariff regime allows consumers to select and pay only for the channels they wish to view on an a la carte basis, and requires TV broadcasters to disclose the maximum retail price (MRP) of individual channels as well as that of bouquets offered by them.

A TRAI official told The Economic Times that the new regulatory framework, which came into effect earlier this year and had aimed to make TV viewing more affordable, hasn't worked as planned. Hence a consultation paper is in the works on reducing the broadcasting tariffs. "We will have to see what kind of mechanism can be adopted to do so," the source added, without sharing details on possible ways in which the tariffs could be cut. This development comes in the wake of several complaints that the new regime actually pushed up the cable bill, generating a lot of confusion on its implementation.

To be sure, TRAI's new tariff regime has made TV watching cheaper for some consumers, say, households that have selected very few HD channels or a restaurant that has picked a single sports channel. But a Crisil report in February had pointed out that new rules would increase bill amounts of most cable TV and DTH subscribers. "Our analysis of the impact of the regulations indicates a varied impact on monthly TV bills. Based on current pricing, the monthly TV bill can go up by 25 per cent from Rs 230-240 to around Rs 300 per month for viewers who opt for the top 10 channels, but will come down for those who opt upto top 5 channels," Crisil senior director Sachin Gupta had said at the time. The agency further noted that "subscription revenues of broadcasters would rise around 40 per cent to Rs 94 per subscriber per month compared with Rs 60-70 [previously]".

TRAI was quick to slam the report, counter-claiming that initial data from broadcasters showed monthly cable TV bills going down by 10-15 per cent in the metros and 5-10 per cent in the non-metros.

Significantly, in the past few weeks, TRAI has pulled up a number of operators, both Cable TV and DTH service providers, for violation of the new rules. In some of the cases, the regulator noted that the players were forcing channels and package schemes to the consumers. Most recently, TRAI rapped DTH operators Tata Sky, Dish TV, and Sun Direct TV, for failing to abide by the rules, particularly pertaining to the migration of subscribers who had long-term packs. Hence, the BECIL audits were put into motion, which will reportedly look at multiple aspects including subscriber management system, billing, and whether consumers are really enjoying freedom of choice.