Why Sunil Mittal's target to earn Rs 300 monthly from each customer seems like a tall order?

While Mittal also said that there should be a balance between the investment requirements and consumers' interest, his ambitious ARPU target of Rs 300 per month has set the tongues wagging 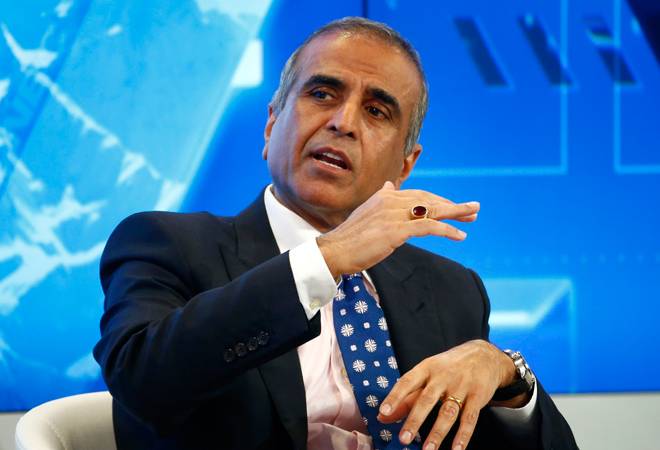 Recently when Sunil Mittal, the chairman of third-largest telecom company Bharti Airtel, met with the Finance Minister Nirmala Sitharaman for pre-budget consultation, he was sounding fairly optimistic. Talking to media after the interaction with the Finance Minister, Mittal said that he expects the blended ARPU (average revenue per user) to reach Rs 300 a month. He said that lower-end customers would pay Rs 100 and upper-end would pay Rs 450-500 per month, which would take the ARPU to Rs 200, and eventually to Rs 300.

While Mittal also said that there should be a balance between the investment requirements and consumers' interest, his ambitious target on ARPU has set the tongues wagging. At the moment, there's more rejection than support for his statement, and enough reasons suggest that Airtel would not even achieve Rs 200 per month ARPU in the next four years.

Airtel, on December 3, increased its prepaid tariffs in the range of 15-50 per cent across different plans. After waiting for over three years, the move to increase tariffs had come after the telco suffered Rs 35,586-crore AGR (adjusted gross revenues) blow in late October. Airtel's AGR dues is expected to be bigger since it has acquired other entities - Telenor, Tata Teleservices' wireless business - who have also been penalised. The telco has filed a review petition in the apex court seeking reconsideration of interest, penalties and interest on penalties that are nearly 75 per cent of the total AGR dues.

ALSO READ:How TRAI's recent move on interconnect fee is good for nothing for Airtel and Vodafone Idea

So what are the impediments to reach Rs 200 monthly ARPU for Airtel? To begin with, India is a highly price sensitive market, and despite the world's cheapest tariffs in the country, a research suggests that Indian consumers are still spending more on the telecom services than the global average.

As per financial services firm Jefferies, India's ARPU is 1.1 per cent of the per capita income which is slightly higher than global average of 0.9 per cent. "While the absolute data cost in India is lowest globally, ARPU as a percentage of income is above the global average indicating mobile spend is not abnormally low. This highlights a restriction to wallet size. Anecdotally, this is reflected in recharges, where a substantial portion (about 30 per cent) are on monthly bundled plans despite three-month recharges being cheaper," said analysts at Jefferies who pegs Airtel's ARPU at Rs 191 by 2022/23 - that's more than two years away. Analysts at Emkay Research too have revised their ARPU estimates for Airtel to Rs 196 by 2022/23 after the recent hikes. As per the September quarter results, Airtel's India ARPU stood at Rs 128 a month, which is 33 per cent lower than its peak ARPU.

In India, the demand for data and voice segments is highly elastic which means that consumers tend to lower their consumption in case of a price hike. In the case of voice-centric consumers, Airtel has already increased rates by 15 per cent (for 28-day, 2GB plan). Any further hike would likely result in downtrading to minimum tariff plans (of Rs 79 or Rs 49) since these subcribers have fixed monthly budgets. Data segment is also sensitive to price increases, and a parallel can be drawn with the DTH (direct-to-home) sector where ARPUs have struggled over the years to increase pricing.

Also, Mittal's aim to take ARPUs at the upper-end to Rs 450-500 per month seems far-fetched since the telco has refrained from tariff hikes in the postpaid segment (5.1 per cent of the total subscriber base), and nearly half of the premium customers in the country are Jio customers. Though some analysts believe that postpaid customers would also have to pay more from the middle of 2020/21.

One can argue that telecom regulator TRAI (Telecom Regulatory Authority of India) has just floated a consultation paper on setting floor price for voice and data services which would lead to increase in ARPUs. But TRAI's own stance, which is coming out strongly in the paper itself, is against any such move. "The narrative gives limited confidence toward changing its current forbearance policy and regulatory intervention as it indicated that a similar exercise had failed previously in 2012 and 2017... the regulator questioned the need to fix a ceiling price too if a floor price is created as it could be counterproductive," said analysts at Motilal Oswal Financial Services in a December 17 report. For the uninitiated, forbearance is essentially giving freedom to telcos to design plans and tariffs, but they are supposed to inform TRAI of such plans.

While most of the things said about Airtel hold true for Jio and Vodafone Idea as well; they, however, have chosen to avoid being overly optimistic.