India's covid-19 tracking app Aarogya Setu was downloaded 127 million times as of July 2020, according to a report by Sensor Tower. 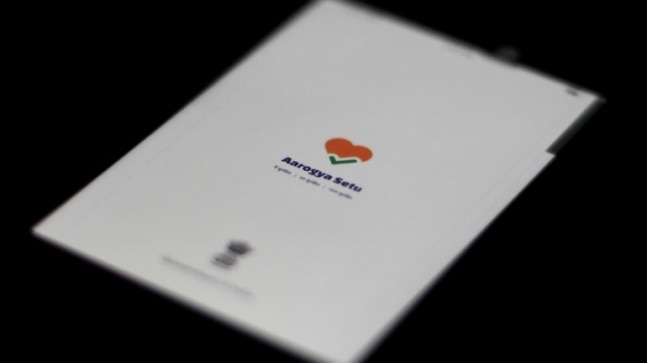 Aarogya Setu has emerged as the world's most downloaded covid-19 tracing app, according to the latest report by Sensor Tower. The downloads of Aarogya Setu app peaked in the month of April at an estimate of 80.8 million while the total downloads stood at 127.6 million as of July on Apple's App Store and Google Play Store, the data has shown.

According to Sensor Tower's report on Covid-19 tracing apps being used worldwide, Aarogya Setu outshone other government-endorsed apps. But while the total number of downloads of the Aarogya Setu was the highest globally, India was the fourth country in terms of the adoption rate of the covid-19 tracking app.

Australia's COVIDSafe app saw the highest rate of adoption among the populace and was installed 4.5 million times, representing 21.6 per cent of the country's total population. The COVIDSafe app ranked at the top position on Apple's App Store for 24 days before its rank dipped on May 20. India secured the fourth position (after Turkey at the second and Germany at the third), registering the adoption of the Aarogya Setu app among only 12.5 per cent of the total population, according to the data. Among the 14 countries that were surveyed (Australia, Turkey, Germany, India, Italy, Peru, Japan, Saudi Arabia, France, Indonesia, Thailand, Vietnam, and the Philippines), only a population of 173 million of the total of 1.9 billion downloaded their government's covid-19 tracking apps. Sensor Tower used United Nations' population estimates for the survey of the population of 14 years or above people.

In India, the adoption of the Aarogya Setu app was supplemented by other local apps, such as Karnataka government's Corona Watch and Surat's SMC COVID-19 Tracker. However, per the data, these two apps were smaller in their coverage in front of Aarogya Setu, which averaged nearly 495,000 unique downloads on a daily basis in the month of June.

In its report, Sensor Tower also cited a senior scholar from John Hopkins University Center for Health Security to point out these numbers are not indicative of the effectiveness of the covid-19 tracking apps. For example, despite having the highest installs in the world, Aarogya Setu app has been only so much helpful in curbing the spread of the novel coronavirus. India is currently one of the five countries worst affected by the coronavirus pandemic.