Elon Musk is about to be richest person in the world ahead of Jeff Bezos, here is how his wealth grew

Elon Musk valuation is now only $3 billion shy of the current richest man on the planet, Jeff Bezos. 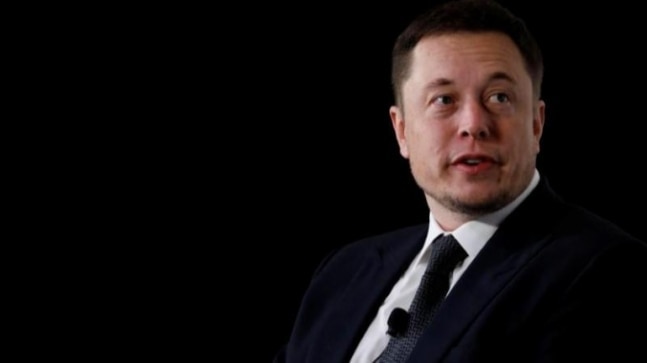 The man behind Tesla and SpaceX, Elon Musk, enjoys a strong fan following for his innovative ideas and outspoken personality -- something that's mostly evident on Twitter. And now, the entrepreneur is en-route to winning more fans as he is currently working towards becoming the richest man in the world.

Musk who currently sits second on the Bloomberg Billionaires Index -- a list comprised of the world's 500 richest people -- is now worth a staggering $181 billion. Interestingly, Interestingly, this is just $3 billion shy of the valuation of Amazon's founder, Jeff Bezos, who is the current leader on the Bloomberg Billionaires Index with a net worth of $184 billion.

If Musk actually manages to overtake Bezos, he would become the first person in over three years to dislodge Amazon's founder from his perch as Bezos has remained top of the list since October 2017. While this may be bad news for Bezos, it would also represent a remarkable turnaround for Elon Musk who has had an extraordinary 2020 and a good startb to 2021. This is because over the past year, Musk's net worth has grown over $150 billion -- possibly one of the fastest instances of wealth creation in history.

The primary reason behind Elon Musk's staggering growth in wealth is the rise in Tesla's shares which recently rallied 2.8 per cent to boost Musk within touching distance of Bezos', net worth. As mentioned above, this surge has been one of the many that Tesla has seen this year, boosting Musk's overall net worth during the past 12 months by over $150 billion.

Tesla is really turning into a cash cow for Musk who has gained from the electric car maker's rise immensely. Musk currently holds 20 per cent stake in Tesla and over that also owns about $40 billion of unrealized paper gains on vested stock options.

However, Musk's ongoing journey to becoming the richest man in the world would not have been possible without Bezos himself losing out on a lot of his wealth. Because of the nature of his business, Amazon's founder has lost a lot of value in stock over the last year, which has also contributed to Musk closing in on Bezos.

It is also prudent to note that while Musk is looking likely to become the richest person in the world very soon, his wealth, much likes Bezos' is parked in stocks, which as we know are very volatile. Additionally, this is wealth that is not easily transferable into real cash as Musk risks devaluing the company's stocks and by extension his wealth, if he attempts to sell a chunk of his owned shares on the market.