Google Pixel 3a XL with Snapdragon 710 SoC spotted on Geekbench, launch expected on May 7 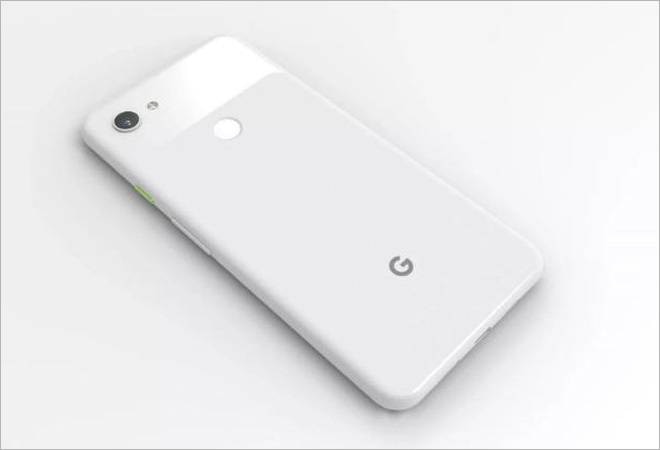 Google is pushing into the mid-range market with the cheaper variants of their Pixel devices. Search giant is expected to add Pixel 3a and Pixel 3a XL to their line up at the Google's I/O developer conference, which will be held from May 7 to May 9 at Mountain View, California. And now few more details regarding the new mid-range Pixel device, Pixel 3a, is out after it was spotted on Geekbench.

The Geekbench listing for Google Pixel 3a XL shows that the smartphone will be powered by high performance mid-range Qualcomm Snapdragon 710 SoC, which is engineered to optimise and enhance AI, power, and performance. The phone will not be ready for Android Q and will come with Android 9 Pie out of the box. In the era of minimum 6GB RAM, the Pixel 3 XL will be a 4GB RAM device. On Geekbench tests, the Google Pixel 3a scored lower than the Pixel 3a XL, suggesting that the Pixel 3a might carry a lower end processorin comparison to the Pixel 3a XL. Rumours suggest that Pixel 3a might come with a Snapdragon 670 processor.

The listing on the Google Play Developer console alludes to a support for Open GL ES 3.2, bringing advanced desktop class graphics functionality to the device. There have also been reports that Pixel 3a would have a 64GB of onboard storage.

Pixel 3a and Pixel 3a XL is Google's attempt at luring the buyers in the developing markets like India. Even Google CFO Ruth Porat said that the company sold fewer Pixel phones due to industry wide pressure on high-end phones.

Xiaomi Redmi 7 next sale scheduled for May 3; here's all you need to know