Android Q build is still in the first beta stage of testing and would only be made available to the developers running Pixel device. 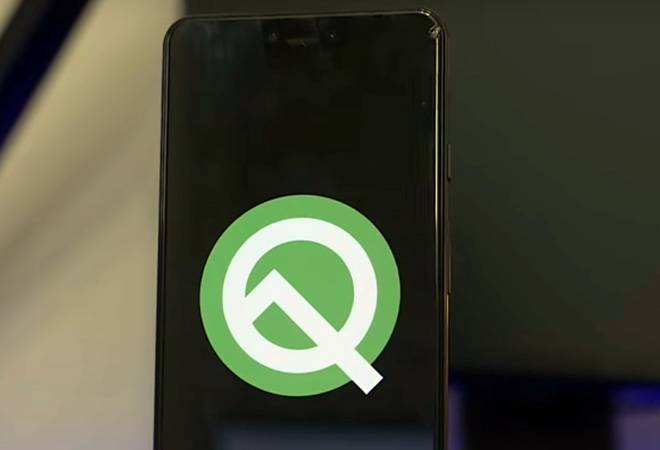 Google has finally released the first beta of the next version of its mobile operating system - Android Q. The next iteration of the Android OS has a lot more difficult task at hand. Apart from working on the existing devices, the OS will have to handle 5G devices and adapt itself to the foldable Android devices. However the new Android Q build is still in the first beta stage of testing and would only be made available to the developers running Pixel devices like Pixel 3 XL, Pixel 3, leading all the way up to the original Pixel.

Unlike the previous generation of first Android OS builds which were installable only manually, the Android Q Beta 1 can be received over-the-air. Before installing, you'll have to join the Android Beta program. Some of the new features that the Android Q might bring are:

Also Read: WhatsApp image search feature may help you find if the picture is fake or real

Dark Mode: Having a dark mode is given in 2019, but Android Q will implement it throughout the system. This will be a great addition for people who use their phones at night and it will also save battery power.

Privacy: Android Q will apply restrictions on when the application can start activities. The apps in Android Q will only be given permission only when they are in use. The beta will also grant limited access to device identifiers such as IMEI and serial number while MAC addresses will be random.

Foldable and other innovative screens: 2019 is turning out to be the year of foldable screens. There will be all kinds of iterations of the fold and Android Q will be ready. Apps will be able to take better advantage of the foldable phones and other large-screen devices.

Settings panel: With Android Q, the user will be able to see the system settings directly inside the app. The new Settings Panel API uses the Slices feature introduced in Android 9 Pie to give users a floating UI with relevant system settings.

Better facial recognition and smartlock: As part of the security, Android Q will allow users to use facial recognition to not just unlock the device but also use it for shopping and logging into apps. The smart lock feature will also get improved.

Apart from the ones mentioned above, Android Q will also bring features like desktop mode, native screen recording, no back button, new audio video codecs, etc once it releases to the masses.