India is set to ban Bitcoin, Dogecoin and other crypto money with move that targets miners and traders

The uncertainty around cryptocurrencies in India continues as the government is now planning to propose a new law which will not only ban digital money but will also fine anyone trading in the country or even holding such digital assets. 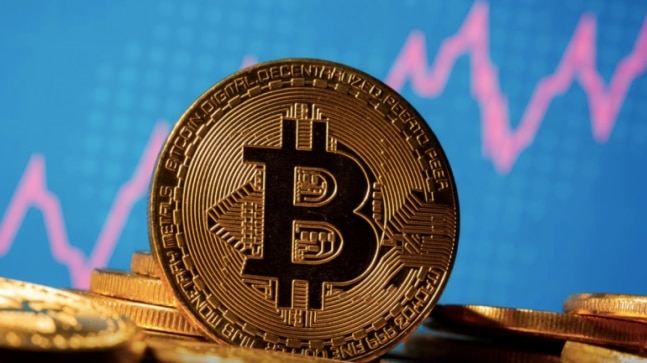 The government has been planning been an action against cryptocurrencies for past few months.

The uncertainty around cryptocurrencies in India continues as the government is now planning to propose a new bill which will not only ban digital money but will also fine anyone trading in the country or even holding such digital assets. This will impact Bitcoin, Dogecoin and other crypto money investors. The new bill proposes to criminalise possession, issuance, mining, trading and transferring crypto-assets, a senior government official told Reuters.

The government has been planning an action against cryptocurrencies for past few months but recent comments had given some hope to investors. However, if the new bill is enacted into a law, it will be a point of concern for them. This will make India the first major economy to make holding cryptocurrency illegal. Even China, which has banned mining and trading, does not penalise possession.

The official said that investors will be given a window of six months to liquidate their assets before a penalty is levied on them. In India, over 7 million people are believed to have invested more than $1 billion in cryptocurrency and would be hoping for a way to get reimbursed before a law is imposed.

The industry is also hopeful that the government will not impose a complete on cryptocurrencies including and might just end up regulating the trade.

The official said that the plan is to ban private crypto-assets while promoting blockchain technology which forms the backbone for virtual currencies. The claims come at a time when Bitcoin has seen a fresh surge in price. World's biggest cryptocurrency hit a record high $60,000 on Saturday, nearly doubling in value this year as its acceptance for payments has increased with support from such high-profile backers as Tesla Inc CEO Elon Musk.

Interestingly, Union Finance Minister Nirmala Sitharaman has clarified that there will not be a complete ban on cryptocurrency. Speaking at the India Today Conclave South on Sunday, the finance minister said that the government is not shutting all windows for cryptocurrencies, or blockchain, and fintech as yet. She said that a Cabinet note was being readied in this regard, which will give exhaustive information on the formulation of cryptocurrency in India.

"My view on this is that, of course, the Supreme Court has commented on cryptocurrency and while the RBI may take a call on official cryptocurrency, from our side, we are very clear that we are not shutting off all options," said FM Sitharaman.

Airtel, Jio and Vi prepaid recharge plans with 2GB daily data under Rs 500 you can go for