Just like the WhatsApp Web, Instagram users will now be able to chat on DM directly from the web. Instagram is also testing its separate messaging app 'Direct' in six different countries. 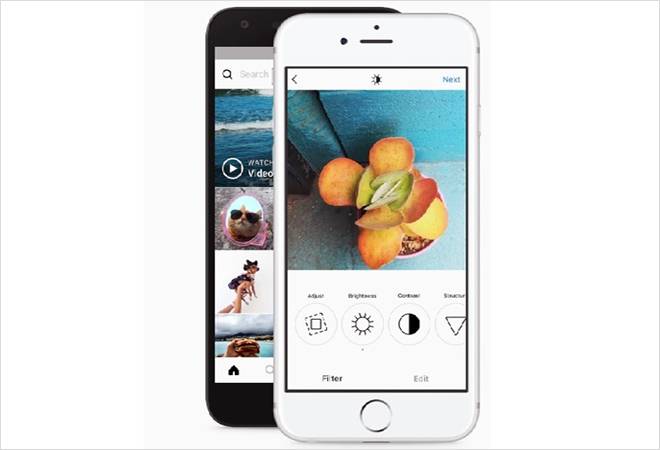 The Instagram experience on web isn't as intuitive as on the mobile app. More importantly, the web version lacks some basic features like Direct Messaging (DM). However, all of that is set to change as Facebook-owned photo-sharing app is testing the DM feature for the web, indicating that we might be able to send text messages through Instagram from a mobile or desktop browser soon.

The web users of Instagram can only scroll through their Instagram feed at the moment. It lacks DM feature and also does not allow people to post stories. Earlier, Instagram said it had "no plans to let users upload photos or stories from the desktop." Other than that, the Instagram users also cannot upload photos from the web and are required to switch to the Instagram's mobile app.

Instagram is also testing its separate messaging app 'Direct' in six different countries. This could very well be the reson why Instagram is working on a web version of the app. The "direct' messaging app could also be the first baby step towards Facebook, WhatsApp and Instagram integration.

Earlier in 2016, Instagram added the notification feature and later in 2017 included the explore feature for the web users. Now, the ability to send DMs would come as a big relief for the company that boasts of a user base of over one billion. Meanwhile, Facebook had unveiled its chat feature on web before it made it public on the mobile phones. Similarly, WhatsApp launched a web version in 2015 followed by desktop clients in 2016.