Digital advertising spend to grow 47.5 per cent in 2016, says a GroupM report

With the number of mobile connections over 1 bn and almost every mobile media platform having a minimum of 100 mn users, it is not surprising that digital is a must-have in every brand's budget. 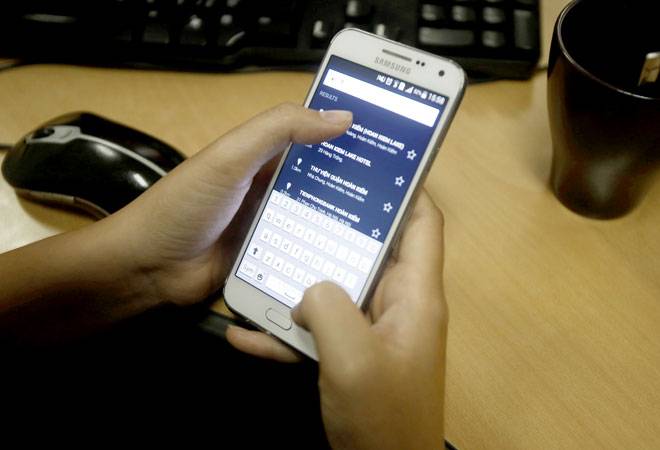 Over-the-top (OTT) platform owners, telcos and digital content creators are going to be laughing all the way to the bank in 2016.

As per Group M's biannual advertising expenditure forecast report titled 'This Year Next Year', Digital AdEx is expected to grow in 2016 by 47.5 per cent to Rs 7,300 crore from the earlier Rs 4,950 crore. The digital AdEx as per the report is estimated to take a 12.7 per cent share of the total AdEx in 2016.

With the number of mobile connections over 1 billion and almost every mobile media platform having a minimum of 100 million users, it is not surprising that digital is a must-have in every brand's marketing budget.

To add to that, there are over 15 OTT platforms that are expected to be launched this year, which will give advertisers multiple digital platforms to reach out to their target audience. This time around, it won't be the traditional 10 second or 30 second ads through which the advertisers would reach out to their customers. Today, the cost per view of 1,000 impressions on a digital platform is a paltry Rs 300 to Rs 500. But the advertisers are all set to spend much more.

Similarly, Anouk Bold and Beautiful, a three-minute film on a woman's response to her boss who has been sidelined just because she is pregnant, is actually a film made by Myntra to promote its Anouk brand of apparel.

With digital AdEx all set to explode, the Group M report says that one is going to see more of co-branded and co-produced digital content. In fact, digital content creators such as Culture Machine and Ping Digital Broadcast are already getting over 50 per cent of their revenue by doing branded content.

The FMCG sector with a dominant share of 28 per cent would be the largest advertisers and e-commerce would be at 8.1 per cent.

The report says that e-commerce ad spends are going to be high in 2016 due to increasing competition, market expansion and newer players entering the fray. Another big contributor to the Indian AdEx this year would be the auto sector (8.2 per cent), with a slew of four-wheeler and two-wheeler launches slatted this year.

Do you also wonder about Pure Android?