The drones are part of a programme called Aquila, which is geared towards the 10 per cent of the population that does not have any Internet access. 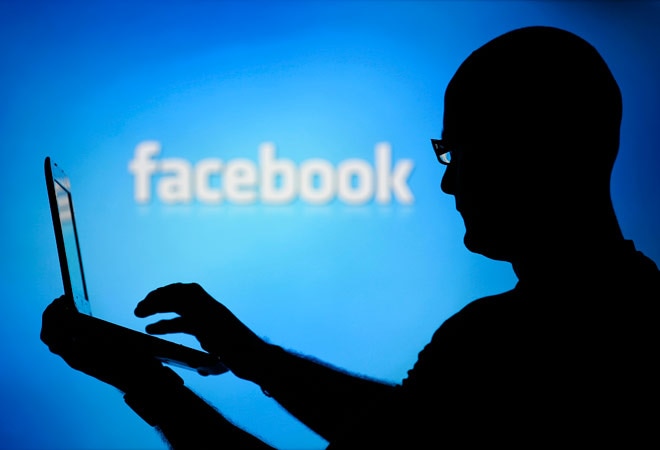 Facebook Inc announced on Thursday it has completed building its first full-scale drone , which has the wingspan of a Boeing 737 and will provide Internet access to the most remote parts of the world.

The company said it will test it in the United States later this year.

The plane will weigh about 880 pounds (400 kg), said Yael Maguire, the company's engineering director of connectivity. It will hover between 60,000 feet and 90,000 feet (20 and 30 km), above the altitude of commercial airplanes, so that it is not affected by problematic weather.

"Our mission is to connect everybody in the world," said Jay Parikh, vice president of engineering. "This is going to be a great opportunity for us to motivate the industry to move faster on this technology."

The drone , which was built in 14 months, is able to fly in the air for 90 days at a time, Maguire said. Helium balloons will be attached to the plane and float it up into the air. The drones have a wingspan of 42 meters (46 yards).

Because the planes must constantly move to stay aloft, they will circle a three-km (two-mile) radius, Parikh said. During the day, they will float up to 90,000 feet (30 km) and at night will drift down to 60,000 feet (20 km) to conserve energy.

The drones are part of a programme called Aquila, which is geared towards the 10 per cent of the population that does not have any Internet access, executives said.

Separately, Facebook a year ago launched Internet.org, an initiative to provide Internet access to the two-thirds of the world that do not have a reliable connection.

Parikh said Facebook is not planning to sell the drones but will use them to expand Internet access.

Although Facebook does not immediately face policy or legal hurdles in testing its drone in the United States, Maguire said, it is the first company to fly at such altitudes. It has a team working with policymakers to help set guidelines.