According to Pei, the company's vision will be to remove barriers between people and technology to create a seamless digital future. It also plans to bring back artistry, passion and trust to the field of consumer technology 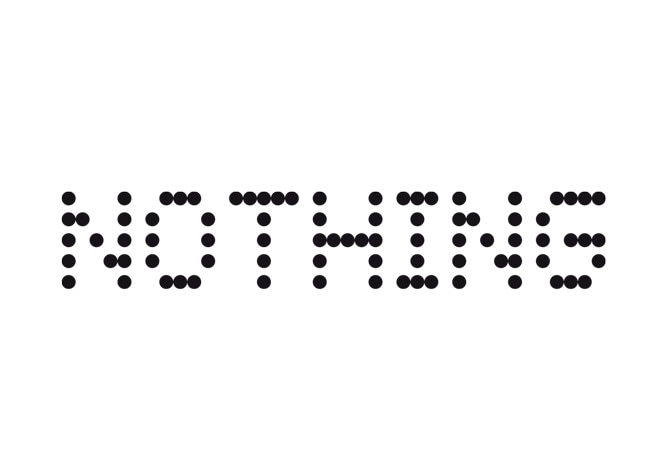 Former co-founder of OnePlus, Carl Pei has launched its new consumer technology company today. Based out of London, the new venture -  Nothing - will be a forward-thinking company that will launch its first smart device in the first half of this year. Pei parted ways with OnePlus last year.

"It's been a while since anything interesting happened in tech. It is time for a fresh breeze of change," said Carl Pei, CEO and founder of Nothing.

According to Pei, the company's vision will be to remove barriers between people and technology to create a seamless digital future. It also plans to bring back artistry, passion and trust to the field of consumer technology. "We believe that the best technology is beautiful, yet natural and intuitive to use. When sufficiently advanced, it should fade into the background and feel like nothing," adds Pei.

No further details have been shared about the category of smart products Nothing will be venturing into or the companies it plans to compete with. However, during Pie's association with OnePlus, the company had expanded into smart TVs, wireless neckbands and earbuds.

Till date, Nothing has raised $7 million in seed financing from technology leaders and investors such as Tony Fadell, Casey Neistat, Kevin Lin, Steve Huffman and Josh Buckley. Kunal Shah, Founder of CRED had said at the time of investment, "Carl is working on a new consumer electronics company that I am sure will be a disruptor in the tech industry. I am excited to be part of this journey."

"Consumer tech is a tidal wave of limitless potential. Nothing will be the brand at the forefront and I can't wait for the world to experience their products," said Casey Neistat, YouTuber and Investor in Nothing.

Wait's over! FAU-G launched in India on Republic Day; here's all you need to know