The smartphone runs android 5.1 lollipop and features 3GB of RAM and an eight-megapixel rear and two-megapixel front camera. 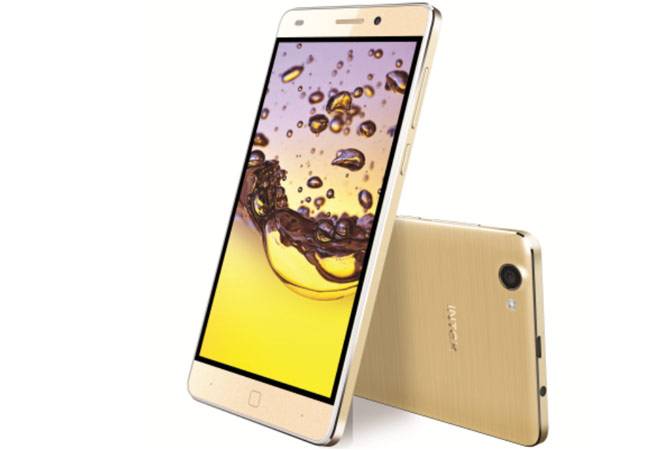 The 4G-enabled phone comes with a 5-inch HD IPS display and is powered by a 1GHz Mediatek quad-core processor.(Photo: Twitter)

Domestic handset-maker Intex Technologies on Tuesday launched another smartphone Aqua Super at a price of Rs 10,390 in a further expansion of its series of 3GB RAM phones.

The 4G-enabled phone comes with a 5-inch HD IPS display and is powered by a 1GHz Mediatek quad-core processor.

"Intex has always ensured superior quality products for its consumers. Keeping our customers in mind and the cluttered market of feature rich phone, the 3GB RAM Aqua Super will surely be a front-runner for performance and multi-tasking," Sanjay Kumar Kalirona, mobile business head, Intex Technologies, said.

"The sleek and classy look, light weight and a breathtaking performance clearly makes it one of the best offering in sub 10K price-point," he added.

The phone, which runs Android Lollipop and draw power from a 2,150 mAH battery, comes with a eight-megapixel rear and two-megapixel front camera.

It supports an internal memory of 16GB expandable up to 128GB.