Given that 2G feature phones still sell in high-numbers, these devices are similarly priced and yet offer much more productivity in the form of 4G capability and free voice calls. 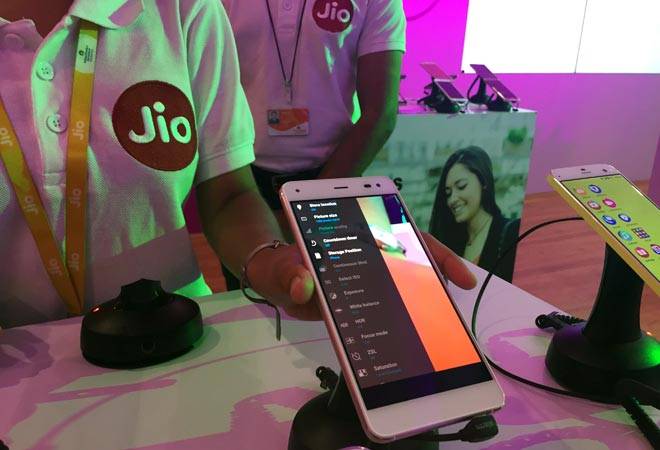 Jio will be launching a series of cheap 4G feature phones that will come with VoLTE capability.  This can be another groundbreaking achievement if the Mukesh Ambani-owned company is able to deliver. The availability of cheap 4G phones is bound to have a negative effect on the growth of smartphone industry.

According to a report by Economic Times, Reliance Jio will soon launch a new product category.Given that 2G feature phones still sell in high-numbers, these devices are similarly priced and yet offer much more productivity in the form of 4G capability and free voice calls.

The Indian phone user base is still governed by feature-phone users. Despite the smartphone revolution in the past couple of years, 65 per cent of phone users are still sticking to feature phones as their daily drivers.

Jio was launched on September 5 and given the amount of popularity it gained, due to its ground breaking offers, the telecom operator soon broke the world record of maximum users in the shortest time. However, with this new development in progress, the company will be able to tap into a much wider demography of feature-phone users.

The telecom company will be partnering with Indian smartphone manufacturer Lava for the hardware and might also sell with dual branding.

In the current market for 4G phones, the cheapest devices are selling at a minimum price of Rs 3,000. Jio plans to bring that bracket lower to Rs 1,000-Rs 1,500 by launching an this new product category.