Redmi K30 launch: The base model of Redmi K30 with 4G connectivity could come with a starting price of Rs 20,000 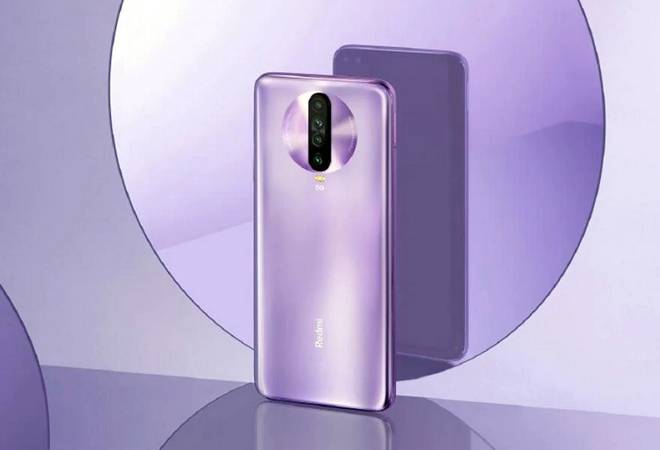 Redmi K30 launch: The 5G android smartphone's launch will be livestreamed on Weibo

Redmi K30 will be launched today officially. The 5G android smartphone will be unveiled in China and will be streamed live online. Redmi which is the sub-brand of Xiaomi will also launch the RedmiBook 12 (its newest laptop) alongside Redmi K30. The brand will also unveil two IoT devices - Redmi smart speaker and Redmi AC2100 Wi-Fi router at the event.

The much anticipated Redmi K30 will succeed the Redmi K20 which launched a few months ago. The 5G android smartphone's launch will be livestreamed on Weibo. So far, Xiaomi has not commented on whether Redmi K30 will make its way to India anytime soon. But, the company is likely to bring the phone as its flagship product to the Indian market.

Although Redmi K30 will be officially launched today, the specifications about the phone have already been unveiled through leaks or teasers. The Android phone comes in two versions - one powered by the Snapdragon 730G and supports 4G networks, the other comes with Snapdragon 765G and supports 5G networks.

Redmi K30 will introduce Sony's 64-megapixel IMX686 sensor as the phone's main camera which is also its highlight. It is an ultra-wide camera which will come either in 8MP or 12MP in size along with 120-degrees viewing angle. The phone comes with a 6.67-inch LCD display screen with thin bezels sporting a hole-punch design and curved edges. Redmi K30 is also likely to come with 30W fast charging.

But, as the price of the phone has been leaked already, it might be as affordable as the Redmi K20. The base model of Redmi K30 with 4G connectivity could come with a starting price of Rs 20,000.

Besides Redmi K30, Xiaomi will also unveil a Redmi Book laptop at the event. The new model comes with a full-screen experience. The new Redmi-series notebook comes with a sleeker chassis design and a display with thinner bezels than before. As per the leaked specifications, the Redmi Book laptop will have midrange chips and may compete with premium Windows ultrabooks.

Redmi is also likely to launch two new smart home devices at the launch event. A Redmi smart speaker and Redmi AC2100 Wi-Fi router are expected to be announced at the event.