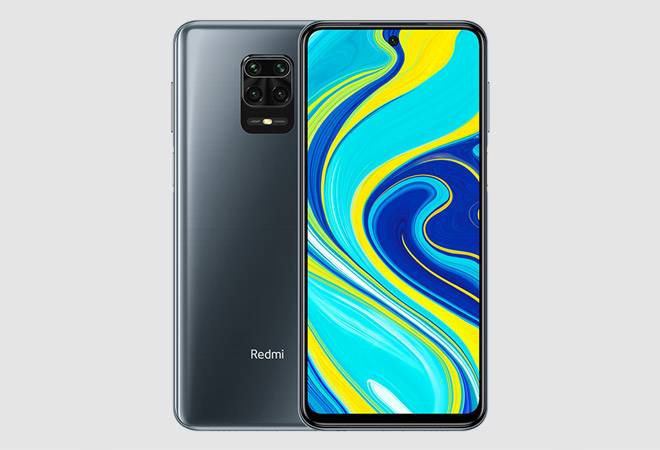 The Redmi Note 9 Pro is powered by a Qualcomm Snapdragon 720G along with an Adreno A618 GPU.

The 48 MP quad-camera set up in the back consists of a 48MP Wide Primary Sensor, 8MP Ultra-wide Camera, 5MP Macro Camera and a 2MP Depth Sensor.

The camera has a 10x digital zoom feature, along with Ultra nightscape mode, AI scene detection, Pro Mode and other features.

It also has a USB-C charger along with an 18W fast charger and packs in a 5020 mAh battery.

The phone has three slots, two for sims, both capable of 4G connectivity and the third for a MicroSD up to 512 GB.

The phone goes on sale on March 17 at offline stores, mi.com and amazon.in.

The Redmi Note 9 Pro Max is almost similar to the Note 9 Pro except a few specifications.

It has a 48MP main camera in the back quad-camera set up and has a 32MP front camera.

The Note 9 Pro Max comes with a 33W supercharger.

Both The Note 9 Pro Max and Note 9 Pro have side-mounted fingerprint reader.

The colour schemes are similar to the Note 9 Pro.

The Redmi Note 9 Pro Max goes on sale on March 25 at offline stores, mi.com and amazon.in.

The Redmi Note 8 series was one of the best selling phones in 2019, and Xiaomi might want to recreate the success of the Note 9 series.

The phone was supposed to be launched with an on-ground event, but Xiaomi held an online launching due to the outbreak of the coronavirus.

Airtel prepaid plans that offer 1.5GB data per day: Check them out