The online startup can't retrieve about $145 million in Bitcoin, Litecoin, Ether and other digital tokens held for its customers. 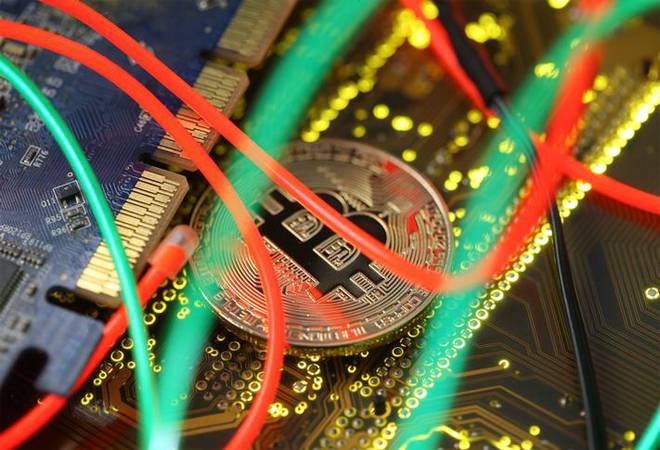 We are often told to keep our passwords secret and not share it with anyone. But the customers of Digital-asset exchange Quadriga CX will, from now on, give out their passwords to at least one other person!

Vancouver-based QuadrigaCX found itself in a strange situation after its founder, Gerald Cotten, passed away last year in December in India. Cotten also took with him the passwords or codes required to unlock the customers' digital currency worth $ 145 million in Bitcoin, Litecoin, Ether and other digital tokens. The digital currency was stored on a platform that was not connected to the internet. This was done to minimise the chances of a hack. Only a person with required passwords and encrypted codes can unlock the device holding the crypto currency.

After the death of Gerald Cotten, there is nobody who can locate the digital keys of the vault that will allow Cotten's widow Jennifer Robertson to access funds.

"The laptop computer from which Gerry carried out the Companies' business is encrypted and I do not know the password or recovery key. Despite repeated and diligent searches, I have not been able to find them written down anywhere," said Robertson.

"For the past weeks, we have worked extensively to address our liquidity issues, which include attempting to locate and secure our very significant cryptocurrency reserves held in cold wallets. Unfortunately, these efforts have not been successful. Further updates will be issued after the hearing," the company said.

This is just part of the problem. The voices of people calling the business a 'scam' is getting louder. On Reddit's online forum, several people are calling for a class-action lawsuit against the firm. Some are even questioning the death of Cotten!

Many customers of Quadriga CX have already started taking legal advice, with a case expected to be filed sometime in the future.