The latest authentication feature is available in the new 2.19.20.19 iOS beta update. Beta testers can use Touch ID or Face ID to enter the app. 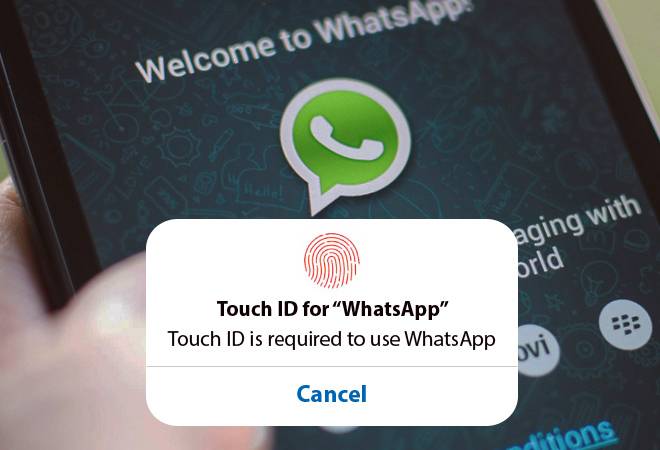 WhatsApp has some really good news for iOS beta users of the messenger app. The Facebook owned company has finally introduced biometric authentication feature. The latest unlock feature is available in the new 2.19.20.19 beta update. With the new update, there will be an option to unlock WhatsApp using Face ID or Touch ID.

"We already talked about the Authentication feature, but it was not publicly available. Finally today WhatsApp has released the feature for all beta testers, and we have noticed some small improvements!" WABetaInfo, a WhatsApp beta news tracker site, said.

With the addition of Face ID and Touch ID support, the messages will surely become a lot more secure than they previously were. WhatsApp already has a strong back-end security feature. The end-to-end encryption of WhatsApp has made it difficult for anyone to intercept the messages. However, the front end was still not as secure. With the introduction of Face ID and Touch ID, nobody will be able to access your chats in your absence.

Once you receive the update, follow the steps to enable the authentication feature.

Meanwhile, enabling the feature won't prevent the users to reply to the messages from notifications and answer WhatsApp calls without the authentication. User can also decide on when to activate the WhatsApp authentication feature. It can be activated after 1 minute, after 15 minutes, after 1 hour or immediately.

Both the Face ID and Touch ID features for the WhatsApp can be configured as per the requirements and once it's done, users will be asked to restart the app. The freshly opened app will now ask the user to authenticate his/her identity to enter the chat application. In case the authentication fails, the only option left to open WhatsApp is to use the iPhone's Passcode.

Also Read: Nokia 5.1 Plus, Nokia 6.1 Plus prices slashed on Flipkart, now available with Rs 1000 off

Also Read: SBI data leak: What happened? What can you do? All you need to know