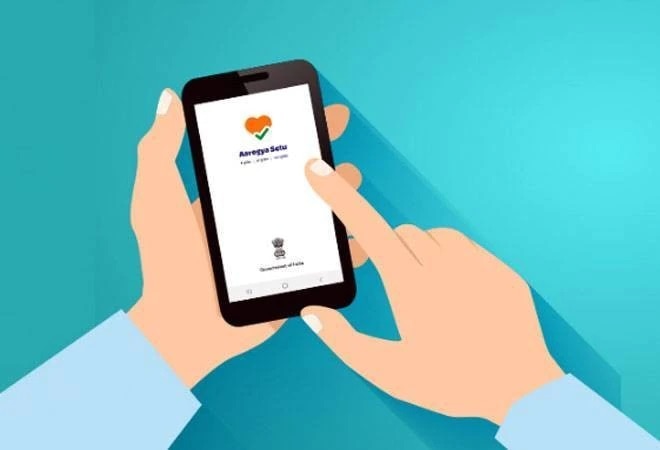 With the governments and health authorities working to fight the spread of the COVID-19 pandemic, contract tracking apps have emerged as a helpful tool. After the Aarogya Setu app, which helped in tracing many COVID-19 positive contacts, the government has now launched an 'Open API Service' to help businesses and the economy to start functioning while being safe during the coronavirus pandemic.

Powering India's fight against the COVID-19 pandemic, the Aarogya Setu app has now emerged as the most downloaded contact tracing app in the world, with more than 15 crore users. Launched on April 2, 2020, Aarogya Setu-based Bluetooth contact tracing and testing is very efficient and effective. More than 6.6 million Bluetooth contacts have been traced and percentage positive of those who have tested is almost 27 per cent. Similarly, many others have been advised to take caution and quarantine. This has led to breaking the chain of spread and has been effective in early detection and ensuring that fatality rates in India are amongst the lowest.

The support of the people has enabled Aarogya Setu to aid the efforts of frontline health workers and the government in COVID-19 mitigation and management efforts. According to the government, the Aarogya Setu 'ITIHAS' interface which uses location data and analytics to predict emerging hotspots at Sub Pincode levels, has been very effective in helping the health officials and administration to take necessary precautionary steps. More than 30,000 hotspots have been identified at a very granular level of 300 m X 300 m and shared with state governments as well as districts.