The E-commerce giant is collaborating with banks, financial institutions and credit rating companies to make credit options available for buyers allowing them to pay for their devices at their convenience. 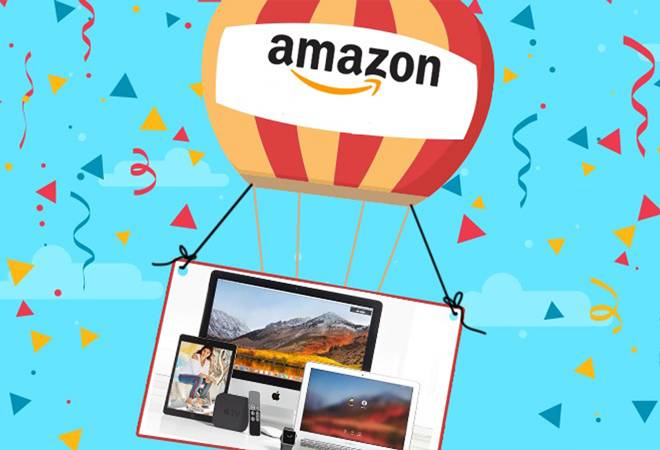 E-Commerce pioneer Amazon will be making premium smartphones affordable for Indian customers. The E-commerce giant is collaborating with banks, financial institutions and credit rating companies to make credit options available for buyers allowing them to pay for their devices at their convenience.

The US-commerce company is making efforts to constantly bring on board a broader selection of smartphone brands which is aimed at widening and expanding Amazon's footprint in this category, reported The Economic Times.

"We've noticed the moment we provide some of the affordability initiatives to customers, we see an uptick in adoption and sales of the brand," the daily quoted Noor Patel, director, category management, Amazon India, as saying.

Most mobile phone companies have started to fund these affordability plans as they allow for better results on investment.

"On average, one in three customers buys a smartphone on a no cost EMI basis and one in five purchases a smartphone on exchange", Patel said. He added that, "Marrying affordability with aspiration is the biggest insight that we have got and we're doubling down on this one".

Reportedly, demand in the premium smartphone category (costing Rs 25,000 and above) on Amazon India grew close to 33% in January-March from a year earlier compared with 40 per cent growth in demand for mass phones (costing between Rs 10,000 and Rs 25,000) in the same period.

According to analysts from Counterpoint Technology Market Research, International Data Corporation and techARC, "The average sale price of smartphones in India is expected to rise by over 18% to $190-$210 (Rs 13,000- Rs 15,000) by this year-end amid increasing demand for mid-segment devices with premium features".

"We've seen a shift in ASPs of smartphones. To meet the aspirations of the Indian consumers, we need to target affordability of smartphones", Patel added.

Instagram could hide the count of number of likes you get