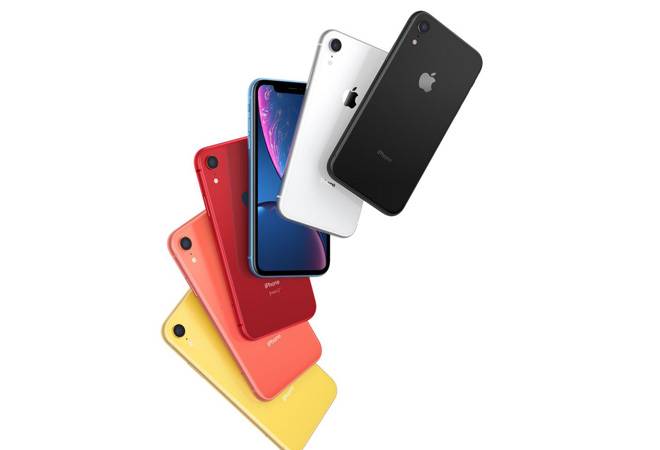 Apple iPhone sales in India are down

Apple iPhones are in trouble with demand for the flagship device falling at its steepest rate since 2015. iPhone's shipments nosedived 42% in January-March quarter from a year ago period as Apple continues to struggle in the world's fastest growing smartphone market. However, in the month of April, the shipments rose threefold but fell again in May and June.

Apple had a disappointing 2018 and the year 2019 isn't looking good for Apple iPhone sales in India with shipments falling further compared to the last year. The month of April showed some signs of recovery for Apple owing to price corrections. According to The Economic Times report, iPhone shipments into India dipped to 220,000 units in the January-March quarter. Analysts estimate the number could rise three-fold for the half year. However, the full year estimate is 1.5 million to 1.6 million, a 10-17% drop from 2018 and as much as 53% lower than the peak shipment of 3.2 million in 2017.

"Local manufacturing will be the key for Apple to register positive growth this year to help reduce the iPhone prices, else the outlook is trending towards 1.5-1.6 million this year, which will be lowest in the last 4-5 years," said Neil Shah, research director at Hong Kong-based Counterpoint Technology Market Research.

US-China trade tensions have forced Apple to look towards other markets like India. The Cupertino based company has also asked its suppliers to move nearly 30% of their production outside of China to avoid higher tariffs on exports to the US.

Foxconn, Pegatron and Wistron are some of the key suppliers of Apple. Foxconn and Wistron have already set up bases in India. The base in India will also be used for exporting models like iPhone XR.