Black Shark latest smartphones: Leaks have surfaced regarding the upcoming Black Shark 3. Here's a primer on all that we know so far 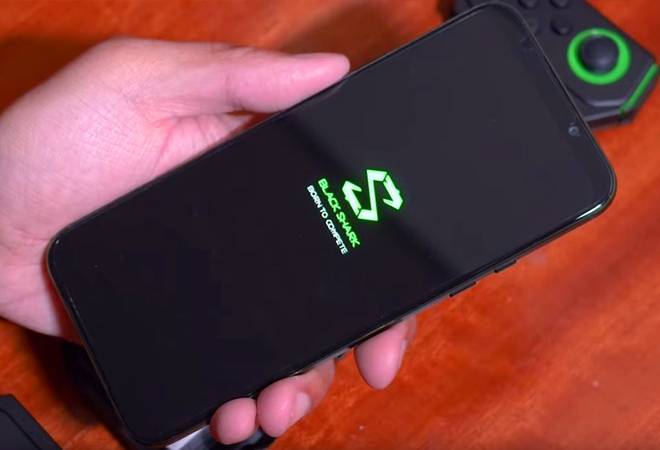 Black Shark 3 Xiaomi specs leaked: The smartphone will be the second after OnePlus 8 Pro to sport 120Hz display

Recent reports suggest that Xiaomi-backed Black Shark is coming with its fifth phone soon. According to leaks, this new device from Black Shark is expected to come with 16GB RAM and the second to sport a 120Hz display. As of now, the highest RAM configuration offered in smartphones is 12GB. Presently, select flagship smartphones such as Black Shark 2, Samsung Galaxy Note 10 Plus, Asus ROG Phone 2 support 12GB RAM.

Other than the RAM configuration and display specs, there is not much known about this upcoming Black Shark smartphone. It can be expected that this phone will have a really high battery backup in keeping with its 120 Hz display and 5G connectivity.

Realme 5i to go on sale in India tomorrow; check out offers, specs