Browsing on incognito mode? It's not really safe

The $5 billion lawsuit alleges that Google collects user data by tracking activity even in private mode. This is done through Google Analytics, Google Ad Manager and website plug-ins 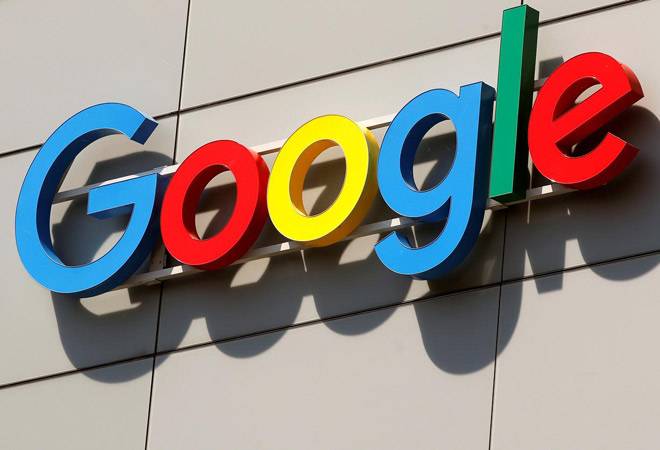 Lawsuit filed against Google for misrepresentation

According to a Reuters report, the $5 billion lawsuit alleges that Google collects user data by tracking activity even in private mode. This is done through Google Analytics, Google Ad Manager and website plug-ins. Tracking in this manner helps Google learn about users' friends, hobbies, favourite foods, shopping habits, and even the "most intimate and potentially embarrassing things" they search for online, the complaint said.The petitioners have alleged that the search giant collects data even when the users are under the impression that their data is safe -- leading to misrepresentation.

The complaint said the proposed class likely includes "millions" of Google users who have been browsing the internet in private mode since June 1, 2016. Google "cannot continue to engage in the covert and unauthorised data collection from virtually every American with a computer or phone," the petitioners stated.

Google has denied the allegations and has said that they have always been upfront and have disclosed that websites would collect data of users every time they open them in incognito mode. "As we clearly state each time you open a new incognito tab, websites might be able to collect information about your browsing activity," said company spokesperson Jose Castaneda.

The petitioners have said that Google has violated the federal wiretap law and the California Invasion of Privacy Act.

Sony TWS earphones to launch under Rs 20,000 in India soon, will sell via all platforms