ByteDance has been prompt in compliance with the ban to win government's trust - it removed and restricted access to TikTok and Helo before authorities stepped in. Now it is trying to fix the ongoing issues with government soon 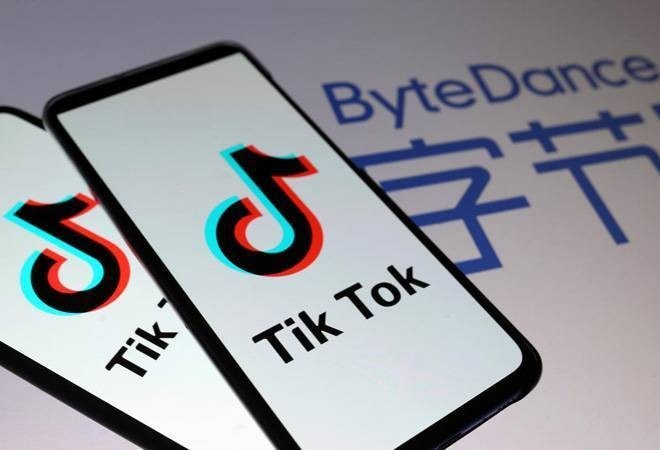 Of the 59 apps banned by the government of India in an order dated June 29, 2020, the ban on ByteDance's TikTok and Helo might be lifted soon. Sources have confirmed that TikTok has been trying to win the trust by acting responsibly and in compliance with the government order in every best possible way. As soon as the ban was announced, ByteDance had quickly removed the two apps from the Apple App Store and Google Play Store even before the Google or Apple could have acted. Similarly, the company didn't wait for telecom service providers and internet service providers to restrict access to the apps. On June 30, the company itself disabled access on the pre-installed TikTok and Helo apps.

With over 2,000 employees in the country, sources confirmed that TikTok has a dedicated team that works on policy-related matters and is believed to be fixing the ongoing issues with the Indian government soon. Industry experts aver that TikTok is in India for a long game. "Given the growth and potential TikTok has in the country, it won't be toppled by the small setbacks. It is only last year since TikTok started monetising in India. The short-term impact of the current ban would be the company failing to achieve this year's target of Rs 100 crore. However, the long-term impact will be on the company's image," says Honey Singh, co-founder, #ARM Worldwide.

TikTok CEO Kevin Mayer in a message to employees in India, wrote, "At TikTok, our efforts are guided by our commitment to democratising the internet. To a large extent, we believe we have been successful in this effort. Our platform has encountered an unfortunate challenge in India. However, we stay resolved and committed to our mission, and are working with stakeholders to address their concerns. TikTok continues to comply with all data privacy and security requirements under Indian law and places the highest importance on user privacy and integrity."

TikTok, which has been facing the heat for quite some time now, was quick to connect with all its stakeholders, partners, employees as well the influencer and content creation community. A part of the message received by a TikTok partner read, "Dear Partner, we are proud to be serving many millions of users in India. Over the past few years, our apps have emerged as leading players in the market, with substantial growth and extraordinary achievements. It is our privilege to inspire creativity and bring joy to so many people on a daily basis..."

...Providing a stable environment to all our partners remains a top priority for us. As our valued partner, we wish to inform you that we're committed to being your partner, and persevering together in the days and years ahead. We will keep you informed of future developments."

Given the current situation where influencers and content creators are worried about their hardware and revenue stream, a similar promising message shared by TikTok has been comforting.

"We had a discussion with the TikTok authorities, as they have posted on their Instagram account that they are in talks with the government, and will ensure the privacy remains with us," says Adil Khan of Tiktok profile - adilkhan.official with 4.1 million followers. Instead of switching to TikTok competition and starting from zero, Khan intends to wait for the platform to be back.

However, Prem Vats of TikTok profile - Smiley_Vats01 - with 9.5 million followers,  intends to upload content on Instagram and YouTube, until TikTok is back. "Every creator who worked hard on TikTok is feeling sad regarding this situation. TikTok team ensured us that our privacy and security remain their utmost priority. They are in talks with the government regarding the situation and we hope for the best," says Vats.

Sources also revealed that ByteDance is scheduled to meet the concerned government officials. Even if the company manages to convince the Indian government and resolves the issue, it might take anywhere between a few days to weeks for the apps to be back live because nothing comes before national security and global interest. Also, the temporary ban is acting as a small trigger of motivation to move towards the digital ecosystems of 'Atma Nirbhar Bharat'.