TrulyMadly users will now be able to use Yoti to verify their personal details, such as name and age, which will boost the Trust Score on their profile, giving other daters assurance that the profile is genuine. 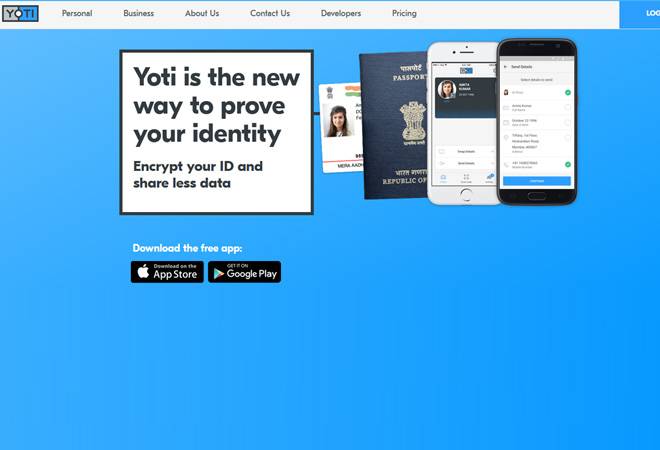 Yoti, a UK-based digital identity app, has announced its entry into the Indian market. Yoti would initially partner dating app Truly Madly, profiling its users to create a safer community of online daters.

TrulyMadly users will now be able to use Yoti to verify their personal details, such as name and age, which will boost the Trust Score on their profile, giving other daters assurance that the profile is genuine. This is Yoti's first partnership in India after launching its services in the country earlier this month.

Founded in 2014 by Robin Tombs, Duncan Francis and Noel Hayden, the app was being beta tested till last year and was finally launched in November last year. The app, which has usage for end-users as well as companies, has been downloaded over 500,000 times so far on Play Store. The company had raised 8 million pounds of funding in November and is valued at 65 million pounds, according to its website.

"Our founders come from a gaming background. In the course of running that business they needed to verify identities because there are fairly strong regulatory requirements around it. They found a lot of money was being spent and there was friction in that process. That is the trigger for starting the identity-based product company," informs Madhu Nori, International Commercial Director of Yoti.

"The idea was to empower the consumer. Give them the power to give their information by themselves and share what is the requirement. That has never been done before," he adds.

The company is targeting India, US and UK markets initially and is looking at sectors of banking and financial services, dating, insurance, peer to peer commerce, for more partnerships. In India, too, they are talks in with top banks for partnerships. However, the company is primarily targeting end-users in these countries.

To use Yoti, users need to take a selfie and scan their passport with their smartphone. Yoti verifies that the selfie and photo ID match, checks the integrity of the photo ID and then creates a secure digital identity that only the individual can access. The passport scan at the time of verification is only used to verify details like name, date of birth, and nationality; it is then deleted from Yoti's systems. In the coming months, Yoti will also support other Indian documents such as Aadhaar, driving licence and PAN.

After being verified on Yoti, the users can then use the digital identity provided by the company to provide verification in online portals.

OnePlus 6 to be launched on May 17: All you need to know about price, specifications, colours