Cambridge Analytica scandal:  Brazilian authorities began investigating after reports that users in the country could also have been victims of data misuse 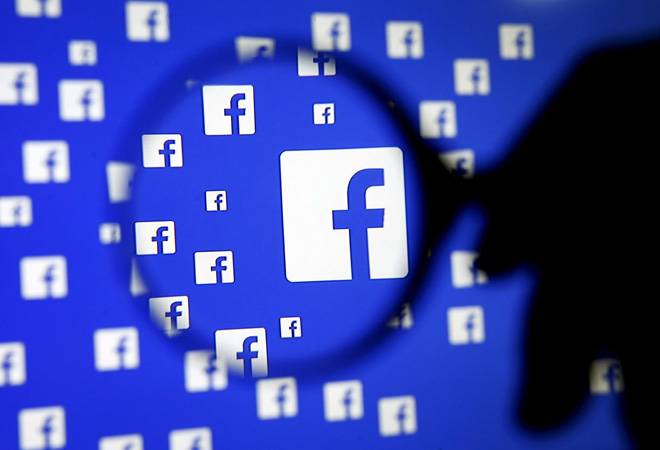 Facebook engaged in an "abusive practice" by allowing data from 443,000 users in Brazil to be unduly available to developers of the application "This is Your Digital Life," according to the Ministry of Justice.

That application -- a psychological survey -- collected personal data from millions of Facebook users worldwide, which were then transferred to British consultancy Cambridge Analytica and used without consent in political campaigns, such as the one that gave Brexit a victory in Britain and Donald Trump a win in the 2016 US presidential election.

Brazilian authorities began investigating after reports that users in the country could also have been victims of data misuse.

Facebook estimated in 2018 that data from 87 million users were shared with Cambridge Analytica.

But on Monday it said in a statement that there was "no evidence user data in Brazil was transferred to Cambridge Analytica" and that it was looking at its legal options in this case.

"We have made changes to our platform and restricted the information accessible to app developers," a Facebook spokesperson said.

Brazil's Ministry of Justice maintains that Facebook did not adequately inform its users "about the consequences of the default privacy settings", especially in relation to the data of "friends and friends of friends." Facebook has 10 days to appeal the decision and one month to pay the fine, according to the Brazilian government.

In July, US regulators imposed a record USD5 billion fine on Facebook for not protecting the personal data of its users.

Britain and Italy are among countries which also fined Facebook in connection with the Cambridge Analytica scandal.

WhatsApp will stop working on these phones after Dec 31: Here's all you need to know