Facebook offers publishers millions of dollars for rights to publish news on its site: Report

Facebook representatives had told news executives that they'd pay as much as USD 3 million a year to license stories, headlines and other material. 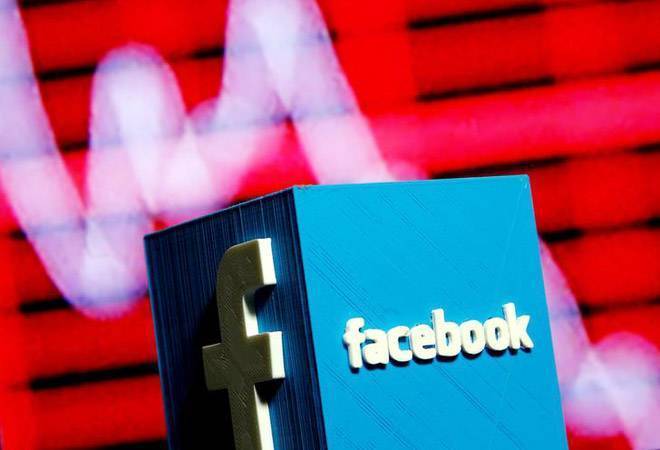 Facebook is reportedly in talks with news publishers to offer "millions of dollars" for the rights to publish their material on its site. The move follows years of criticism over its growing monopolization of online advertising to the detriment of the struggling news industry. The Wall Street Journal reported Thursday that Facebook representatives had told news executives that they'd pay as much as USD 3 million a year to license stories, headlines and other material. Facebook declined to comment but confirmed that the company is working on launching a "news tab" for its service this fall.

Facebook CEO Mark Zuckerberg began talking about a news section on the service in April. A person familiar with the matter confirmed that Facebook has approached News Corp. about paying to license Wall Street Journal stories. The person requested anonymity because they were not authorized to speak publicly about the matter.

The Journal report was not clear as to whether Facebook was offering USD 3 million to individual publishers or in total to all news organizations. Many in the news industry have long blamed Facebook and Google for using their content for free while the social network slurped up the majority of digital ad dollars, imperiling the news industry.

A bipartisan bill introduced in Congress this year would grant an antitrust exemption to news companies, letting them band together to negotiate payments from the big tech platforms. The Washington Post, which was also named in the report as a company Facebook approached, declined to comment. The Walt Disney Co., which owns ABC, did not immediately respond to a message for comment.