The I-T department has found that a lot of global firms operating in India have been underreporting their incomes owing to the withholding tax or equalisation levy being imposed on them. 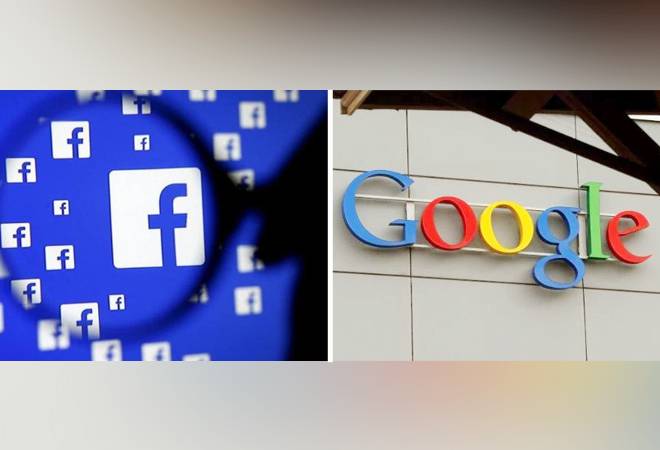 The Income Tax department (I-T) is going to scrutinise Google and Facebook to monitor underreporting of their revenues in India.

The Income Tax department (I-T) is going to scrutinise Google and Facebook to monitor the underreporting of their revenues in India. These earnings are not proportionate with the scope of their advertising business in the country, reports mention.

The I-T department has found that a lot of global firms operating in India have been underreporting their incomes owing to the withholding tax or equalisation levy being imposed on them, the Business Standard reported citing sources.

The action is in line with the Central Board of Direct Taxes' (CBDT) plan to catch tax evaders for the current fiscal year. "Since India operations of these companies act as resellers of their parent companies' services, these revenues reported in India are not reflective of the actual advertisement revenues earned from users in India," an IT official told the news daily.

Finance Minister Nirmala Sitharaman's had noted the urgency to fix the issue of taxing profits made by digital economy companies earlier this month at the two-day G-20 meeting of finance ministers in Fukuoka, Japan.

She also referred to the global efforts that are underway to impose a unified tax policy on Internet giants such as Google, Facebook, Amazon and Netflix, which face criticism for cutting their corporate tax bills by booking profits in low-tax countries regardless of the location of the end customer. There's no dearth of people calling such practices unfair.

"In this respect, the FM [at Fukuoka] strongly supported the potential solution based on the concept of 'significant economic presence' of businesses taking into account the evidence of their purposeful and sustained interaction with the economy of a country," the finance ministry said in a statement.

Late last month, the OECD had announced that 129 countries had signed off on a roadmap to grab a fairer tax share of multinational corporations' booming sales. India is one of them. And during the G-20 Finance Ministers meet, the members agreed to compile common rules to close existing loopholes used by large tech players to evade corporate taxes.

According to Reuters, the G20's debate on changes to the tax code focus on two pillars that could be double trouble for some companies. The first pillar is dividing up the rights to tax a company where its goods or services are sold even if it does not have a physical presence in that country. If companies are still able to find a way to book profits in low tax or offshore havens, countries could then apply a global minimum tax rate to be agreed under the second pillar.

At Fukuoka, Sitharaman had expressed confidence that a consensus-based equitable and simple global solution would be reached by 2020. This means that tech MNCs are looking at higher tax burdens in the near future. Currently, India has a 6 per cent Equalization Levy in place - introduced in Union Budget 2016 - that is imposed on payments made by Indian businesses to a non-resident service provider offering digital advertising services that does not have any permanent establishment in India. The levy is subject to the condition that annual payment made to a service provider exceeds Rs 1 lakh in a financial year. The collection under the Equalisation levy exceeded Rs 550 crore for FY18.

WhatsApp Status: Easy ways to download videos and photos of your contacts