As a part of the promotional campaign around the action thriller The Old Guard starring Charlize Theron and Chiwetel Ejiofor, Netflix is offering Immortal account. 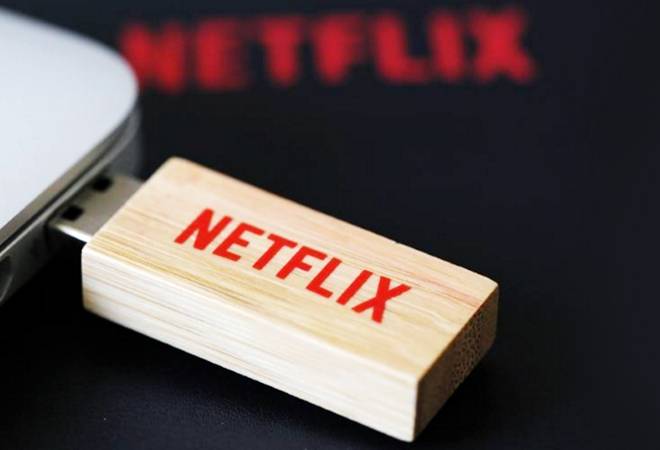 The online streaming giant, Netflix has announced a new offer where you can get 83 years or 1,000 months of its subscription absolutely free of cost. All you have to do to avail free of cost Netflix for 83 years is to get the highest score in "The Old Guard" video game.

As a part of the promotional campaign around the action thriller The Old Guard starring Charlize Theron and Chiwetel Ejiofor, Netflix is offering Immortal account. Users will get to view movies, series and originals on Netflix absolutely free of cost for the next 83 years.

In the Old Guard game, you play as "a Labrys-wielding immortal and defeat hordes of enemies". The Old Guard is a browser based video game that mirrors the events as they take place in the film. Here, you have to play as the lead character and the goal is pretty straightforward- kill as many enemies as possible using the Labrys, a huge, double-bladed axe. Another feature of this game is that the player doesn't really get killed, he or she gets slowed down.

In this case, your focus should be to avoid getting hit and kill enemies as quickly as possible. The game went live on July 17 at 08:00 am and will stay there till July 19. The person who scores the highest gets the 83 year long free Netflix Account.