The formation of union could spark tension between top leadership and employees. The union even held several meetings in 2020 and elected its first leadership last month 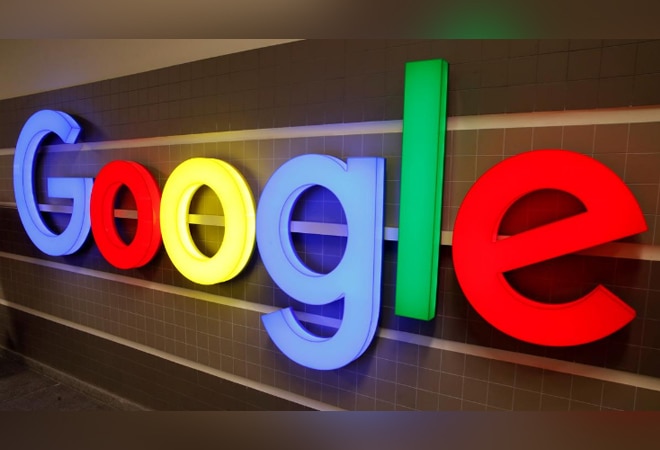 In a rare move in the Silicon Valley for a tech giant, over 225 Google engineers and other workers have formed an employee union that aims to give "structure and longevity" to activism at Google.

The move is said to be rather unusual for the largely white-collar workforce of Google Inc, which has so far stayed away from forming employee unions to press their demands.

The union, named the Alphabet Workers Union, has been formed in the wake of increasing demands from the tech giant employees to overhaul its policies on issues like salary, harassment and work ethics, The New York Times said.

The formation of the union could spark tension between the top leadership and the employees. The union even held several meetings in 2020 and elected its first leadership last month. The group is affiliated with a telecommunications and media union called Communications Workers of America.

But the union is unlike any other employee union and does not demand the employer to agree on any specific contract or demand.

Cheway Shaw, a Google engineer and union employee, says the minority union will try to put pressure on the company management to force changes that are necessary to address all kinds of workplace issues.

Meanwhile, Kara Silverstein, Google's director of people operations, said the company will continue to engage directly with its employees who have protected labour rights that the company supports.

Most of the employees of the Alphabet Workers Union are from cities like Cambridge, Massachusetts and Seattle. The union will welcome anyone who wants to become its member and provides protection and resources to them. The members will need to contribute 1 per cent of their total compensation to the employee union.