For online merchants, Google Pay will be supported at over 2000 online apps and sites including Goibibo, FreshMenu, Nykaa, Redbus, BookMyshow and Uber. 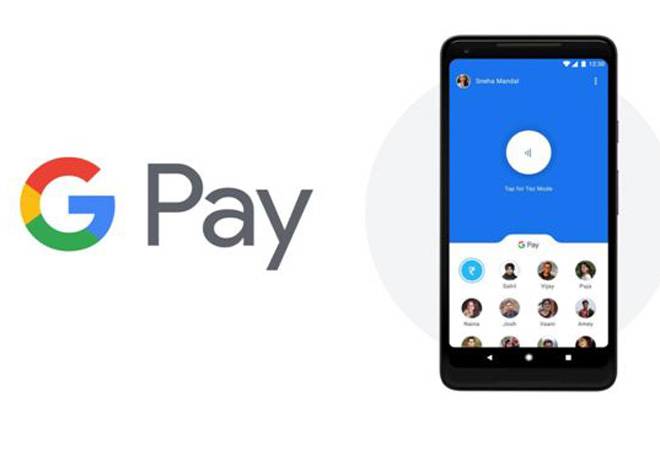 Google on Tuesday rebranded its payment application Google Tez as Google Pay along with introducing some new features at its fourth edition of 'Google for India' event. The tech giant is looking to expand the app's reach and has also announced the partnership with private banks to facilitate instant disbursal of pre-approved loans to the user's bank account via Google Pay.

"Building for India has often meant Google building for everyone all around the world. As the app is being rebranded as Google Pay, nothing is changing about the experience in India other than the name. In coming weeks and months, Google is making Pay even more useful by expanding the places where users can pay in-store and online. We are expanding services for merchants, and are also working with the banks to provide instant loans to Google Pay users." says Ceaser Sengupta, Vice-President, Next Billion User Initiative and Payments, Google.

For the disbursal of financial services, Google has tied up with HDFC Bank, ICICI Bank, Federal Bank and Kotak Mahindra Bank. The feature is expected to be rolled out within next few weeks. If a Google Pay user will be qualified for a pre-approved loan, he/she will see a notification stating the same. The user can then decide how much he/she wishes to borrow and the duration in which they wish to repay the loan. Once the user reviews the terms of the loan, the bank will instantly deposit the money in the user's bank account without any additional paperwork.

"In less than a year, Tez is being used across 3 lakh cities and villages in India with over 22 million active users, and 750 million total transactions worth $30 billion. Since the launch of Tez, the monthly BHIM UPI transactions have grown 14 times", adds Sengupta.

With the rebranded Google Pay, Google is expanding the places where the app-based payment can be accepted. For this, Google has partnered closely with the largest stores across India such as payment technology providers like Pinelabs and Bill Desk, and top Indian banks.

For online merchants, Google Pay will be supported at over 2000 online apps and sites including Goibibo, FreshMenu, Nykaa, Redbus, BookMyshow and Uber.

Google aims to increase its market share in Indian payment market and is aiming at building merchant experience further, which will help these businesses find new customers through Google Maps and send customised notifications to the customers they already have. Google has been testing out some of these features with merchants in Bangalore and Delhi, who run popular salons, kirana stores, and restaurants.  For Merchants, integrating Google Pay would mean finding new customers through Google Ads.

Currently, Google Pay can be downloaded on Android and iOS devices and has language support for English, Hindi, Bengali, Gujarati, Kannada, Marathi, Tamil, and Telugu.

Google Assistant gets Marathi support, to be available in seven Indian languages soon