India most important market for Netflix, launches a mobile-only plan at Rs 199 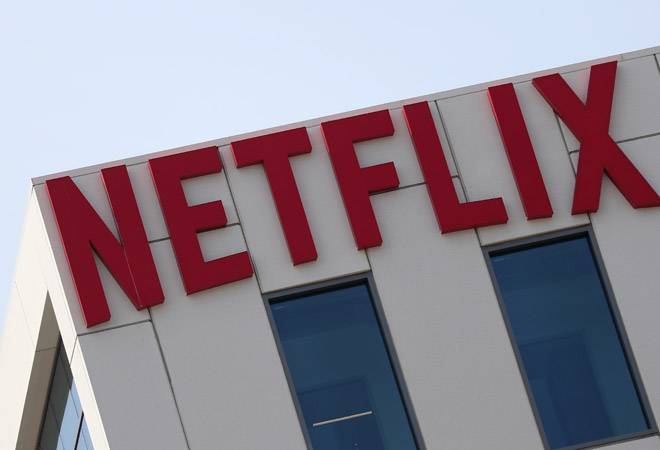 A first of its kind, global streaming service Netflix has introduced a mobile plan for the Indian market. The Rs-199 per month plan will allow users to access uninterrupted and ad-free Netflix content in standard definition (SD) on one smartphone/tablet at a time.

This announcement comes a few days after Netflix announced its second-quarter results. Netflix has a subscription base of 150 million globally. While the company does not share region-wise subscriber base, a recent report by RedSeer Consulting, a Bangalore-based research and consulting firm, estimates 11 million monthly active users (MAU) for Netflix in India. The launch of the new mobile-only plan is likely to get more subscribers to the Netflix platform. Netflix had three existing plans with the basic one starting at Rs 499 per month, standard at Rs 649 per month and premium at Rs 799 per month.

Commenting on the importance of the Indian market, Jessica Lee, Vice President, Communications, Asia, Netflix, says, "India is the only country where we are launching a mobile-only plan. The country is a pillar for us. With the huge population rise, rising middle class and all the entertainment that we can create out of India, it is an important play in the books of Netflix."

The mobile-only plan introduced today has been designed on the basis of the usage pattern of Netflix India subscribers that stream more on mobiles as compared to Netflix subscribers anywhere in the world.

"Our members in India watch more on their mobiles than members anywhere else in the world. They love to download our shows and films. We believe this new plan will make Netflix even more accessible and better suit people who like to watch on their smartphones and tablets -- both on the go and at home," says Ajay Arora, Director, Product Innovation, Netflix.

Netflix has been investing heavily in Indian films and series across all genres and for all generations. Thirteen new films and nine new original series are already in the pipeline.

The company is already testing features such as voice search and referrals.

Earlier this year in January, Netflix along with many other Online Curated Content Providers including Hotstar, Voot, Zee5, Arre, SonyLIV, had voluntarily signed a self-regulatory Code of Best Practices under the aegis of the Internet and Mobile Association of India (IAMAI). The Code establishes guiding principles for Online Curated Content (OCC) Providers to conduct themselves in a responsible and transparent manner and at the same time ensures that consumer interests are protected.

ALSO READ:Long road for Netflix to catch up with rivals in India

WhatsApp confirms to roll out its payment services soon in India to counter Google Pay, Paytm