India was the only country in the top 20 to see triple-digit growth in wearables in the year 2020 and continues to be the third-largest wearables market globally, IDC said in a statement 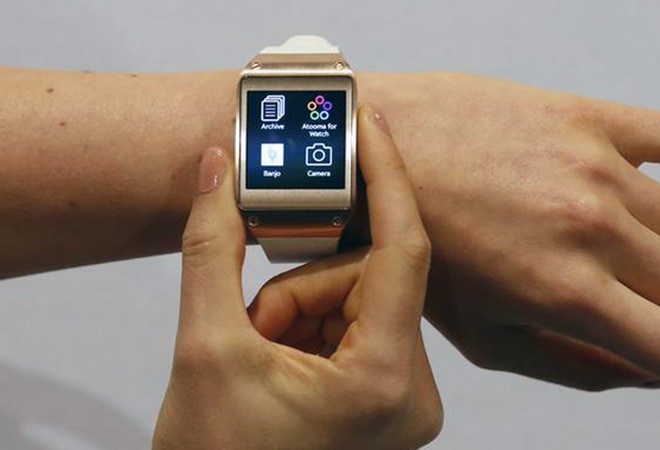 The wearables market in India posted a 144.3 per cent year-on-year growth in 2020 with 36.4 million unit shipment, as per research firm IDC. India was the only country in the top 20 to see triple-digit growth in wearables in the year 2020 and continues to be the third-largest wearables market globally, IDC said in a statement.

"This growth was majorly driven by the increasing acceptance of earwear devices and upgrades to watches from wrist bands, both recording their highest annual shipments in 2020," it added.

The October-December 2020 period was the biggest quarter for the wearables category in the country, maintaining triple-digit growth. Overall, vendors shipped 15.2 million units in the said period, growing at 198.2 per cent year-on-year.

"2020 was a year of transition in the audio segment from wired to wireless devices. In 2021, this category will further migrate to more sophisticated devices with enhanced audio experience being the central theme for all vendors," IDC India Associate Research Manager (Client Devices) Jaipal Singh said.

The high cost associated with wearable watches is not much of a challenge anymore, he added.

Also, the watch form factor is now seen as more appealing to the consumers, and vendors will leverage this shift by further expanding their watch portfolio in the coming quarters, Singh said.

Earwear device shipments grew more than three-fold in 2020 to 30.4 million units over the previous year, mainly driven by affordable launches, and expanding use cases beyond entertainment like virtual meetings and e-learning requirements, IDC said.

The earwear segment accounted for 83.6 per cent of the overall wearable market in 2020. Boat emerged as the biggest player in the category, accounting for one-third of the category shipments. Samsung with its portfolio - including JBL, Harman Kardon and Infinity - finished second with a 14.5 per cent share in 2020.

"Hearables became one of the most sought-after electronic categories in 2020. The newer version of hearables are much better in managing the increased audio usages and improved aesthetic and design also made them the trendsetter," IDC India Market Analyst Anisha Dumbre said.

The TWS category saw the "much-needed price corrections" with several vendors launching devices at more affordable price points, leading to the drop in the average selling price of TWS to USD 45 (about Rs 3,200) in 2020 from USD 110 (about Rs 8,000) in 2019, she added.

Smartwatches crossed the one million mark for the first time in a quarter as vendors shipped 1.3 million units during the October-December 2020 period (compared to 0.3 million in the year-ago quarter) with Noise's Colorfit pro-2, Realme watch, Apple's watch series 6, and new launches from Amazfit driving the strong growth.

The smartwatch segment clocked 139.3 per cent year-on-year growth with 2.6-million units shipment in 2020.

The increasing popularity of watches at a similar price is believed to have impacted wristbands shipment. Wristbands declined by 34.3 per cent year-on-year in 2020 since peaking in 2019 as the year ended with the shipment of 3.3 million units.

In the fourth quarter, wristband shipment fell 39 per cent to 0.8 million units from 1.4 million units in the year-ago period, IDC said.