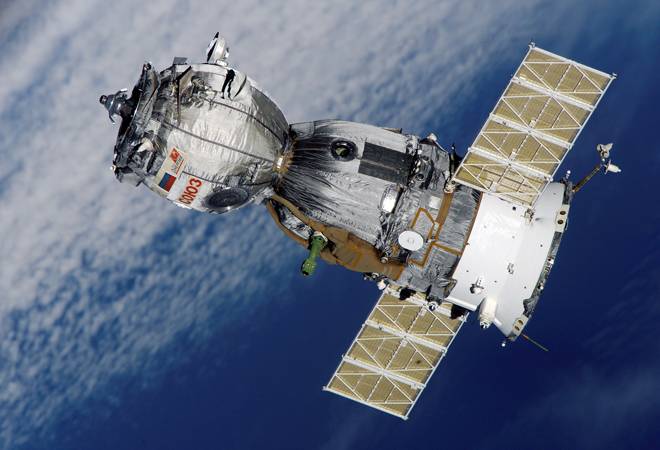 A total of 239 satellites were launched by ISRO's commercial arm Antrix Corporation in the last three years, garnering revenue of Rs 6,289 crore, the government informed Parliament on Wednesday.

In reply to a question in Lok Sabha, the minister of state in the Prime Minister's office Jitendra Singh said the government has already set up NewSpace India Limited (NSIL) under the administrative control of Department of Space (DOS) on March 6, 2019 to commercially exploit the research and development work of Indian Space Research Organisation (ISRO) centres and constituent units of DOS.

He said that the NSIL was set up to meet the ever-increasing demands of Indian space programme and to commercially exploit the emerging global space market.