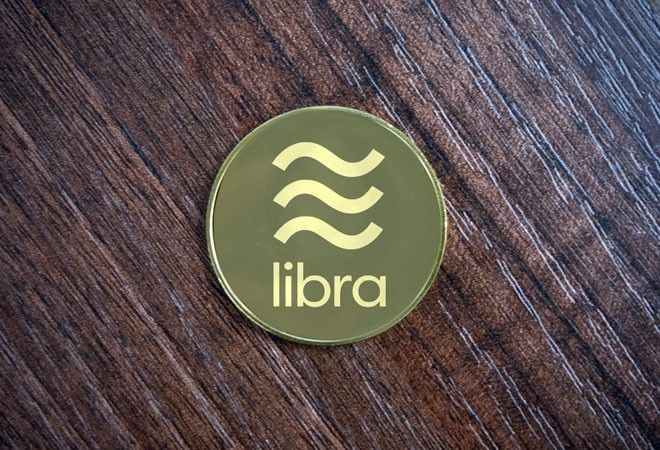 Facebook's Libra digital currency project is "a neat idea that will never happen," JPMorgan Chase Chief Executive Jamie Dimon said on Friday, adding to scepticism about the project that has faced criticism from policymakers and some regulators.

Dimon, who made the comments at an event in Washington hosted by the Institute of International Finance, did not elaborate on why he believed Libra was a non-starter.

But the Wall Street Journal reported this week that JPMorgan had declined to join the project due to concerns the digital currency could be used for criminal activities that would violate money-laundering and sanctions rules.

The ambitious efforts of Facebook Inc to establish a global digital currency have suffered severe setbacks in recent weeks, after several high profile partners including Visa, Mastercard, PayPal and eBay abandoned the project.

The exodus followed a pushback from policymakers and regulators in the United States and Europe over concerns Libra could upend the global financial system, threaten users' privacy and facilitate money laundering.

David Marcus, a Facebook executive who has been leading the project, said this week he expected to get 100 banks and financial firms on board once the project has addressed regulatory concerns..

Speaking to reporters Thursday night, Marcus said Libra did not need banks or payment firms to launch the system, however. He added that Libra intended to meet the highest possible regulatory standards, if not exceed them.

Dimon has in the past been a vocal critic of cryptocurrencies and described bitcoin as a "fraud" in 2017. Back then Dimon said cryptocurrencies were "worse than tulips bulbs," referring to a famous market bubble in the 1600s.

He tempered his view a few months later, saying he regretted calling bitcoin a fraud, but maintained his disinterest in cryptocurrencies.

Still, JPMorgan made its own foray into the digital asset space in February, launching a "JPM Coin" to allow its clients to instantly transfer payments over a blockchain network.

In a presentation on its website at the time, JPMorgan said it was supportive of "cryptocurrencies as long as they are properly controlled and regulated."