This is third set of updates released by the company after Windows 10 was launched in July. 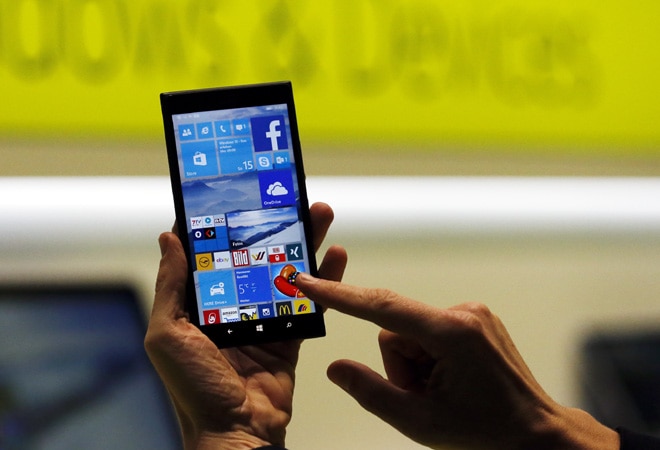 Microsoft has released a new series of updates for Windows 10 .

According to the TechCrunch, the update came with minimal documentation and explanation. The updated code comes with a set of notes.

This is third set of updates released by the company after Windows 10 was launched in July.

Microsoft said about the update that Windows 10 updates are cumulative. Therefore, this package contains all previously released fixes. If the users have previous updates installed, only the new fixes that are contained in this package will be downloaded and installed to their computer.

Microsoft is attempting to build Windows 10 as an operating system that can function on devices of any size or input variety.

Microsoft is developing an app that can read out news